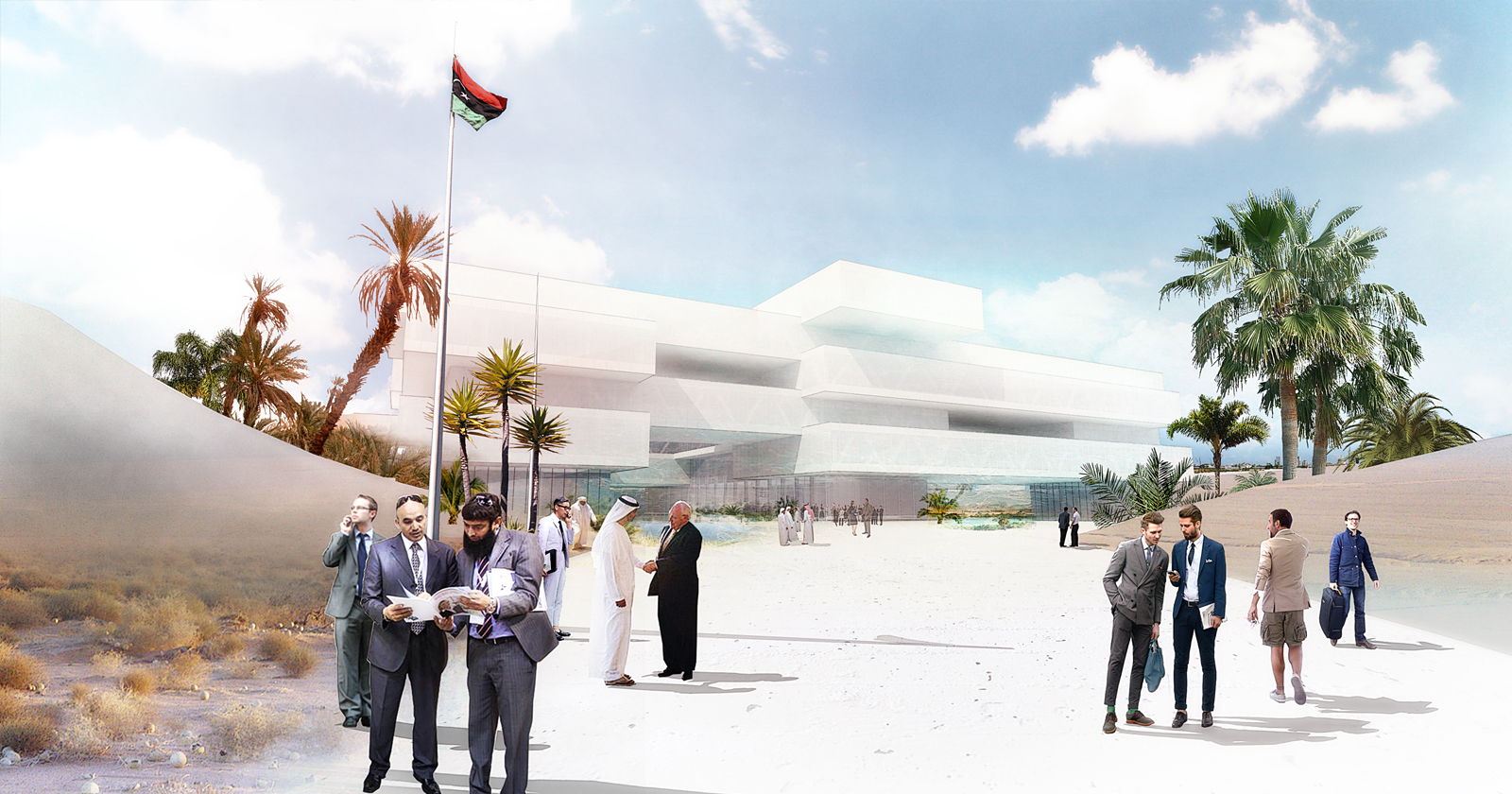 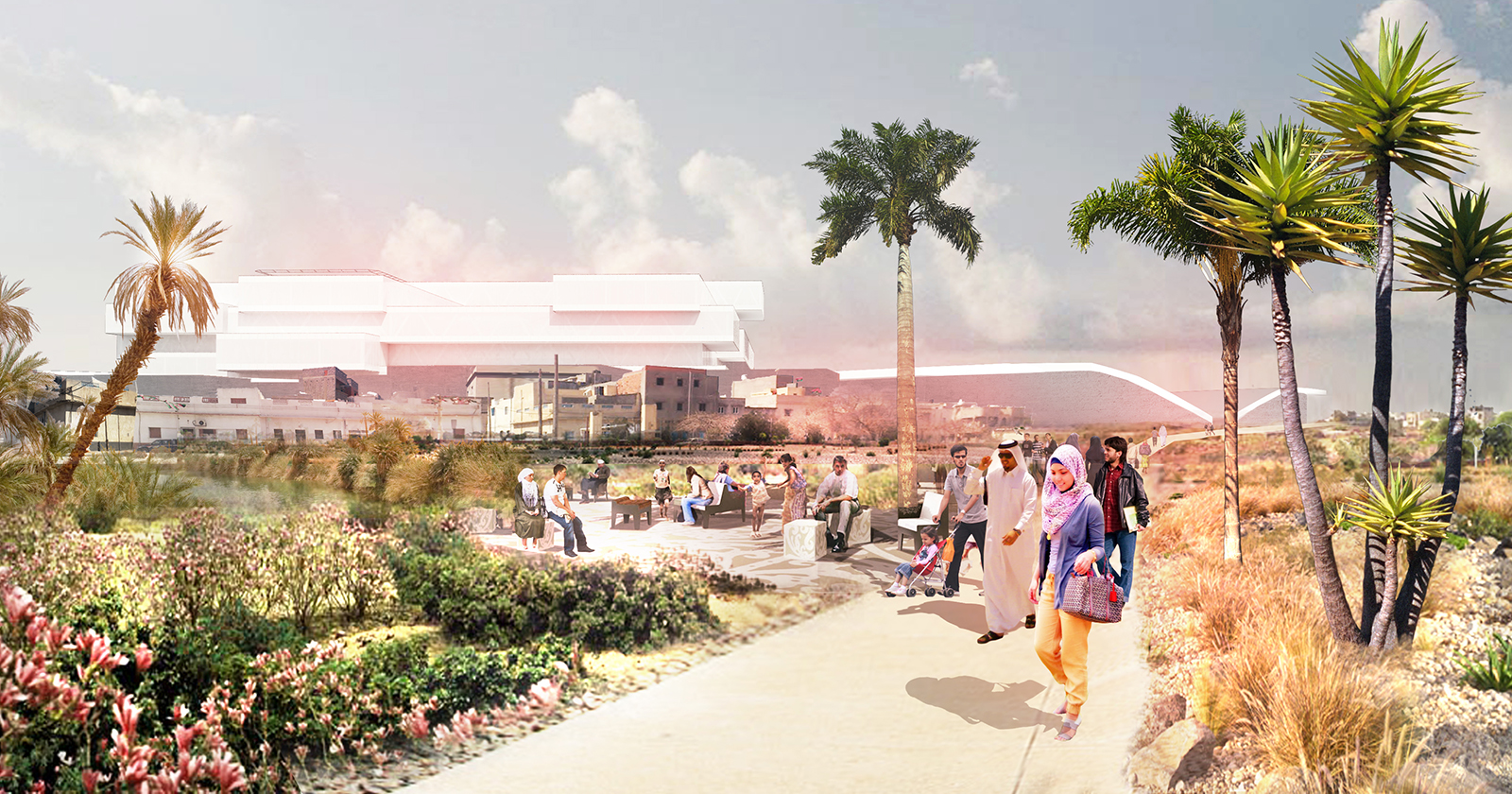 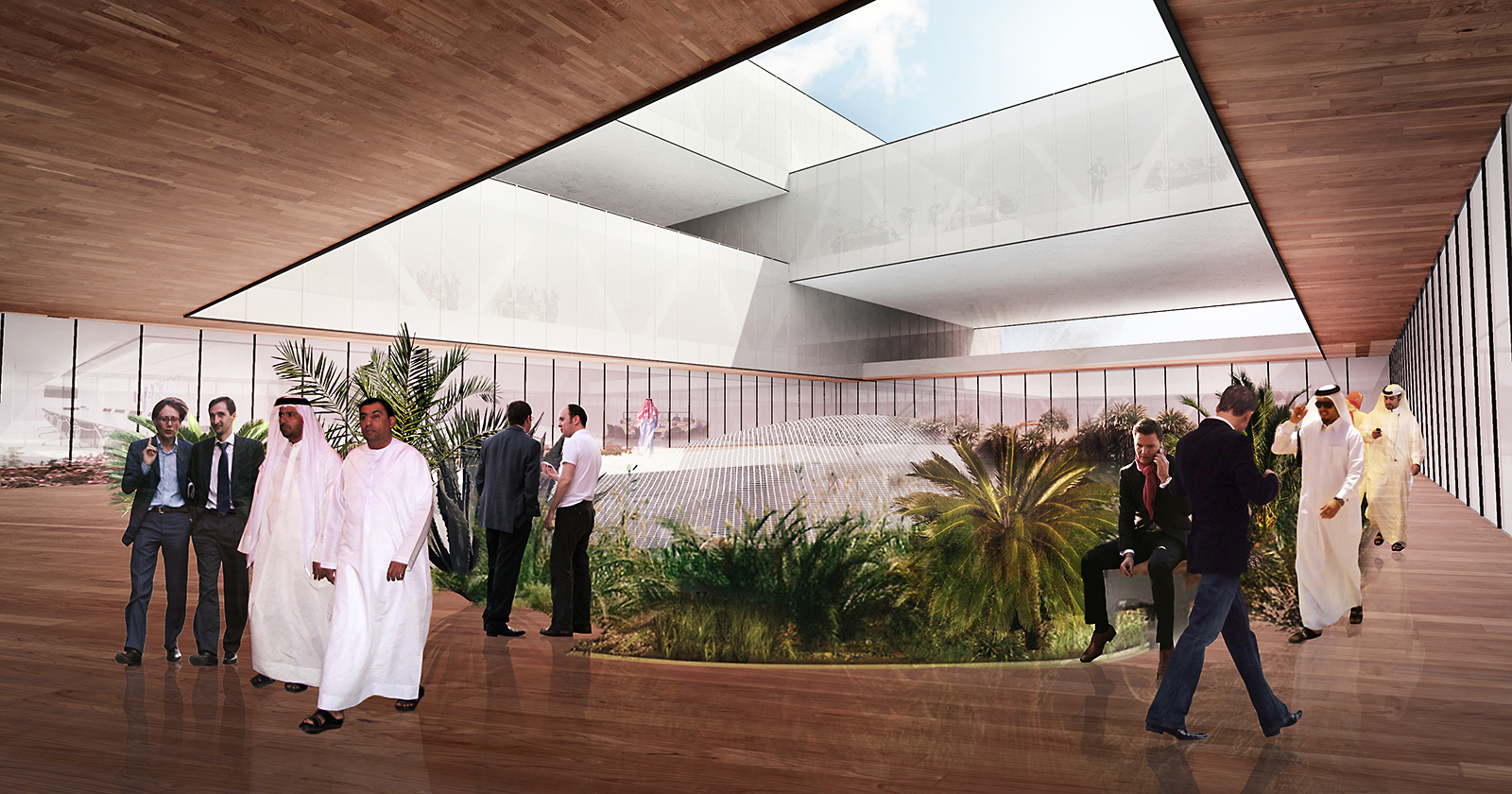 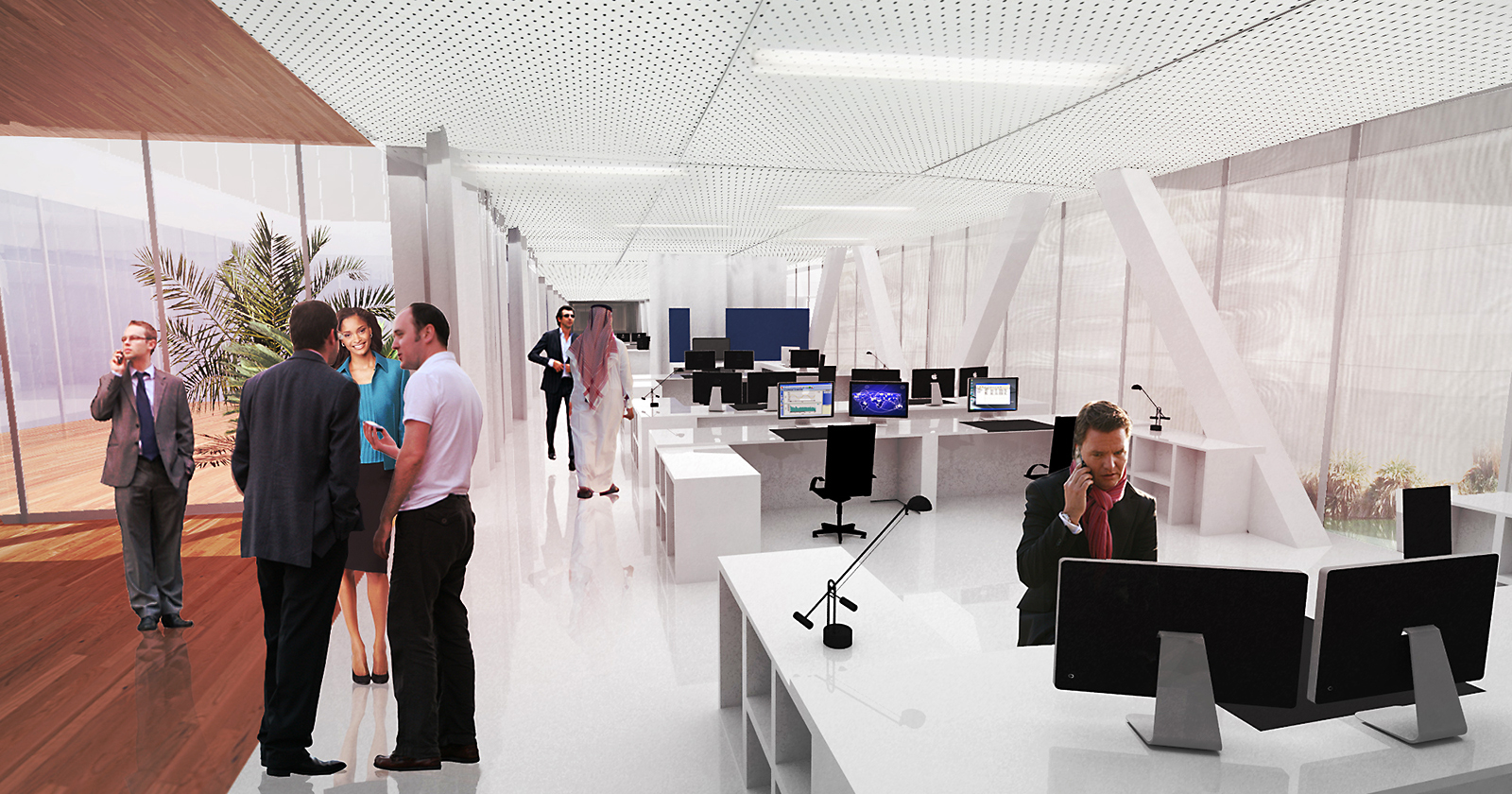 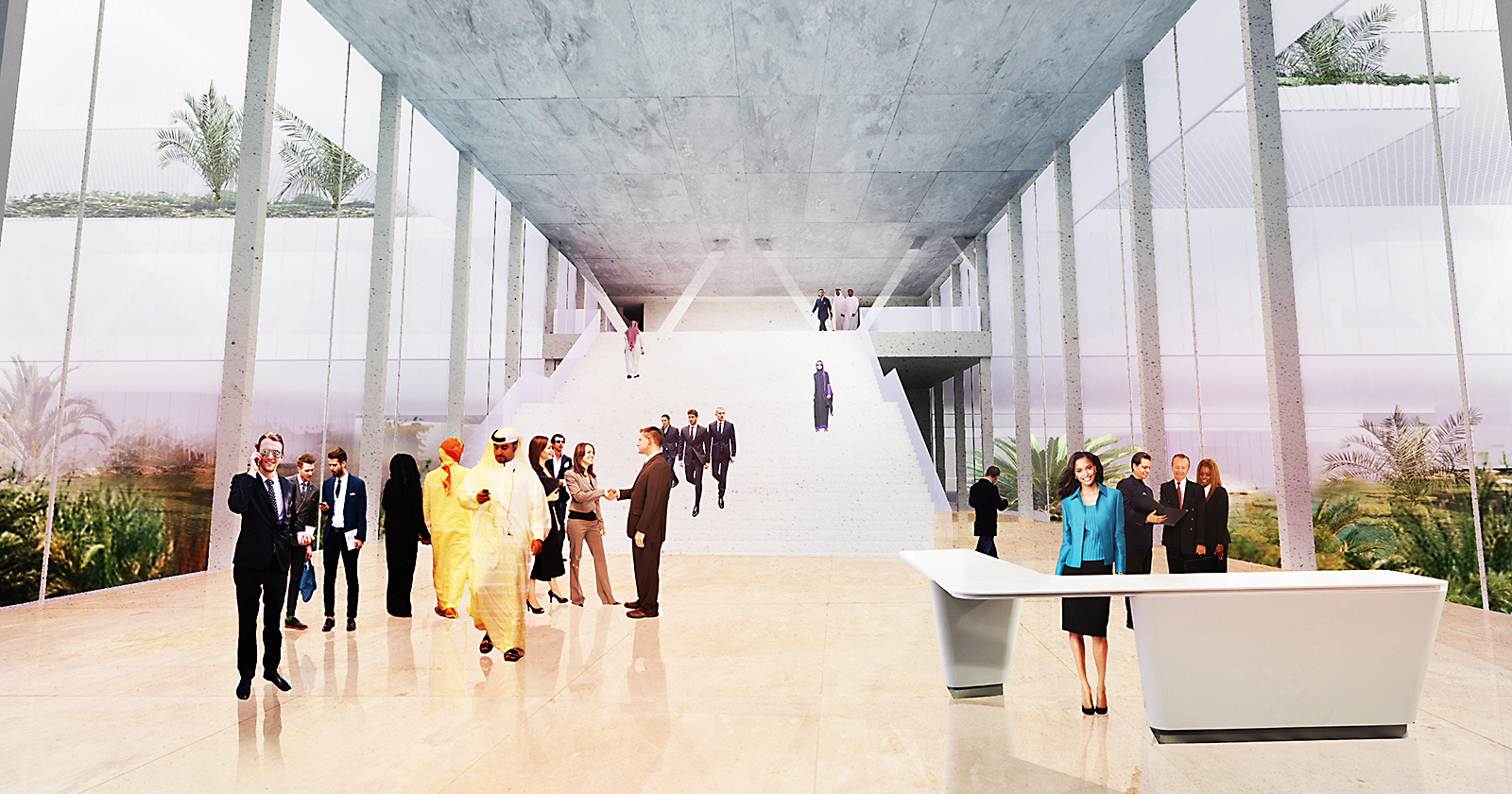 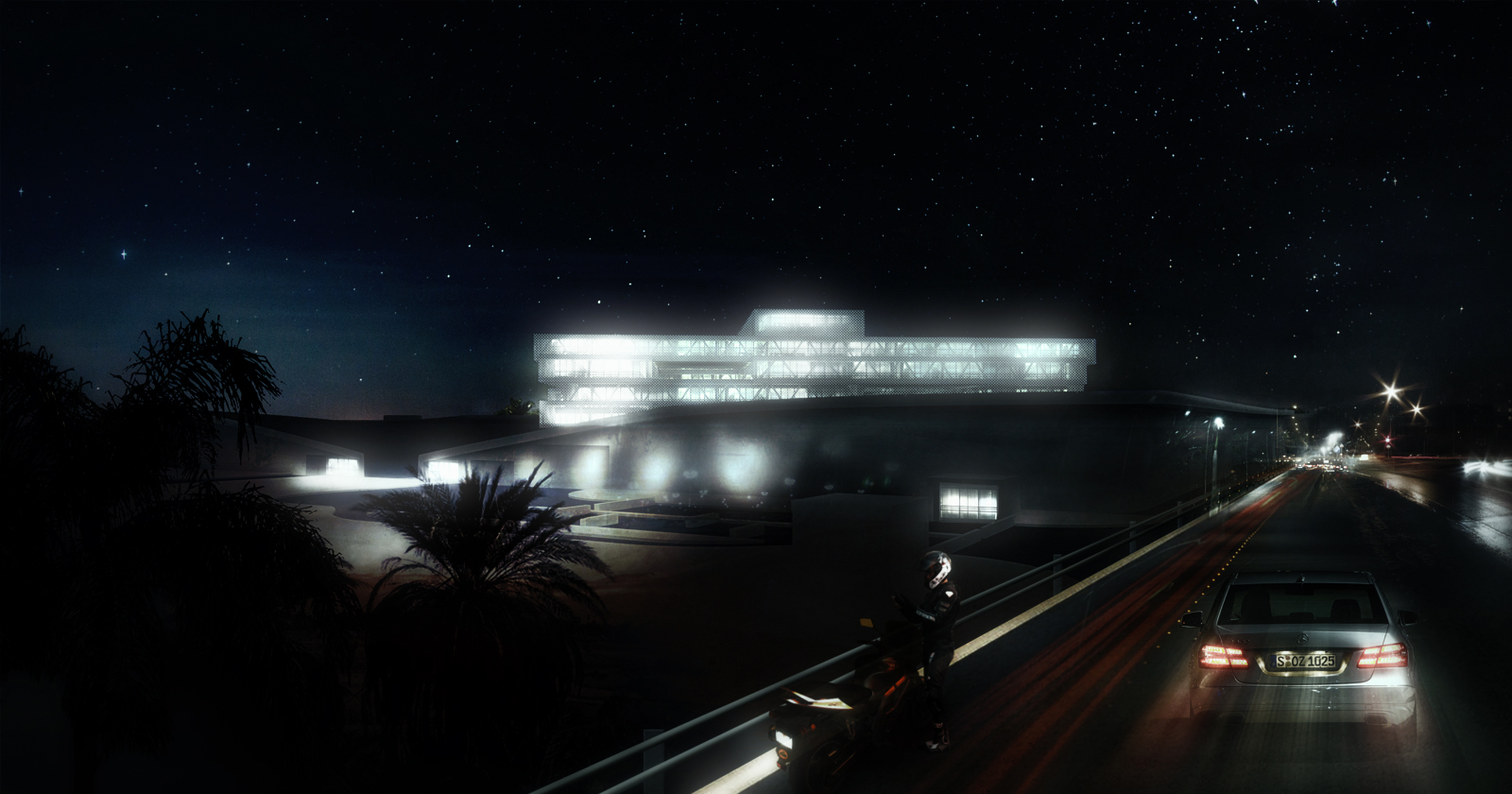 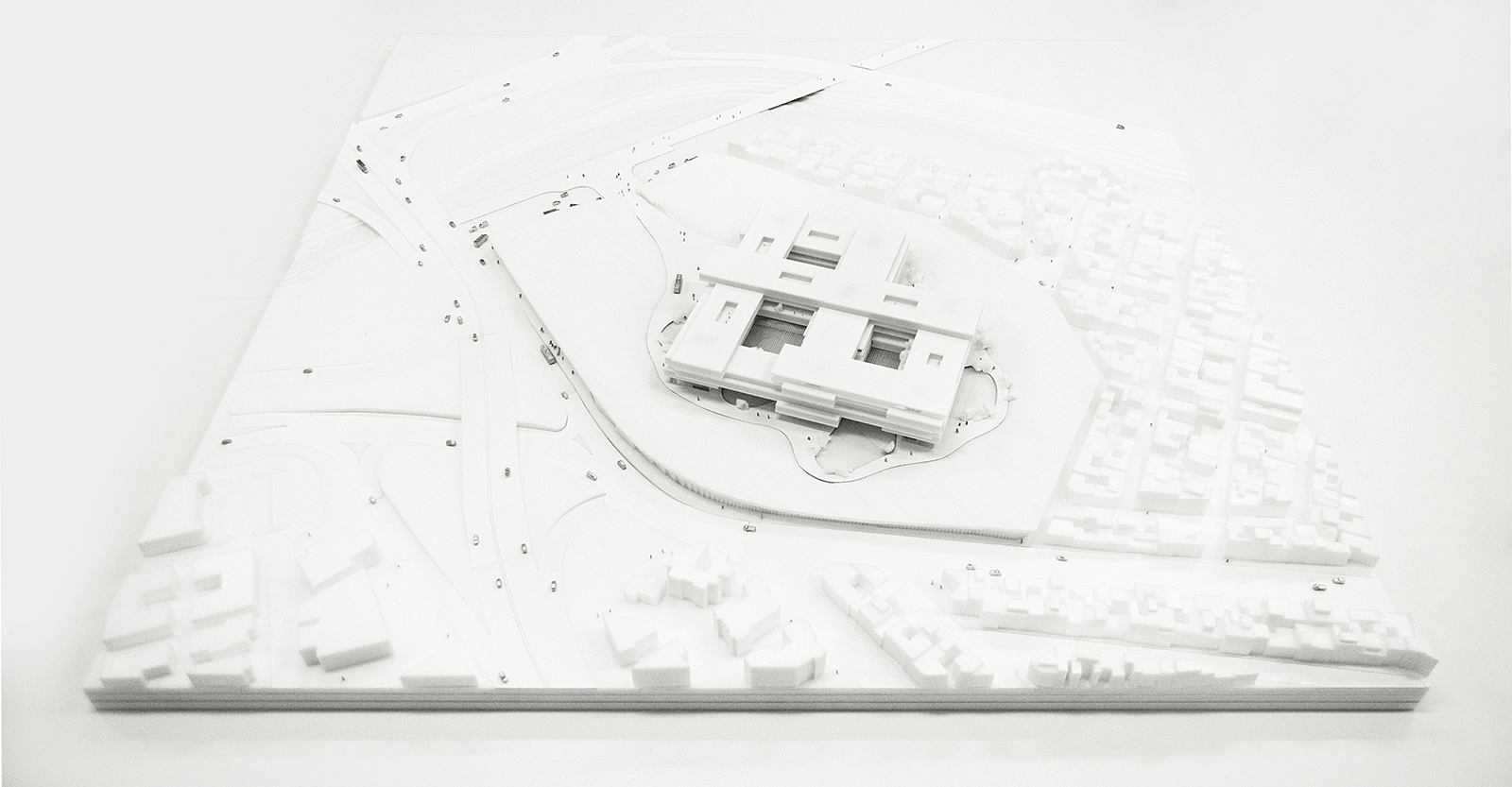 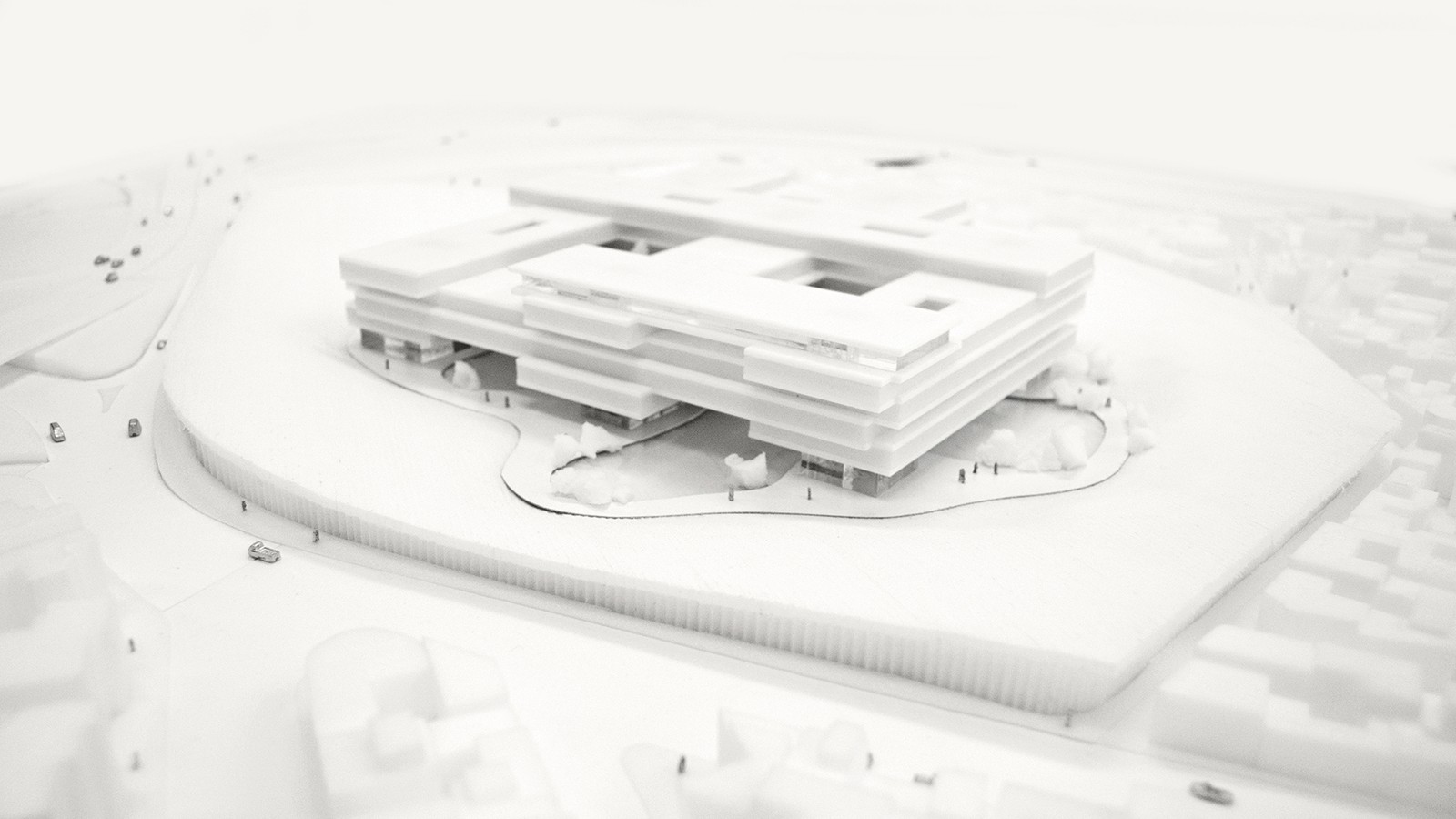 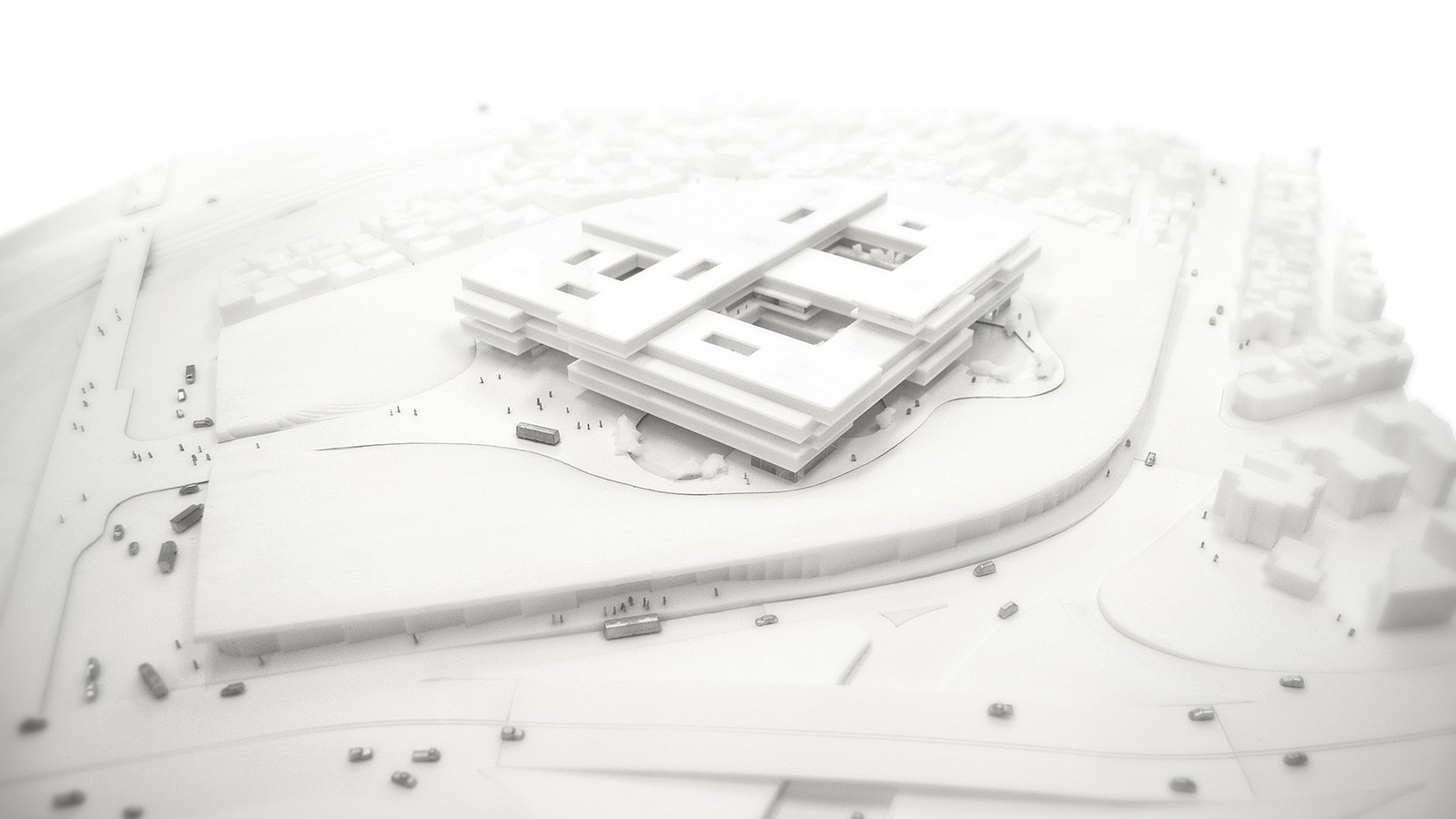 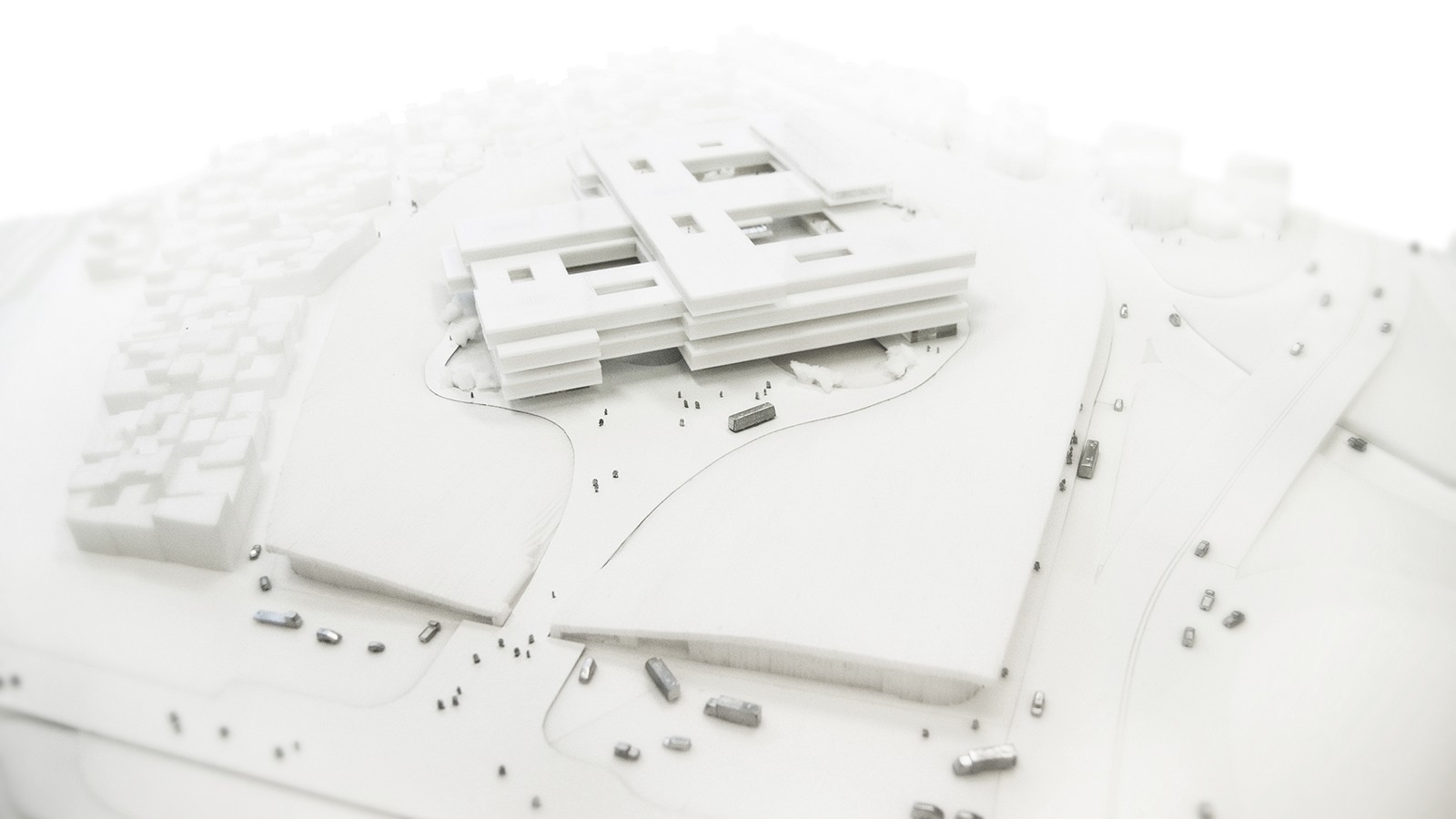 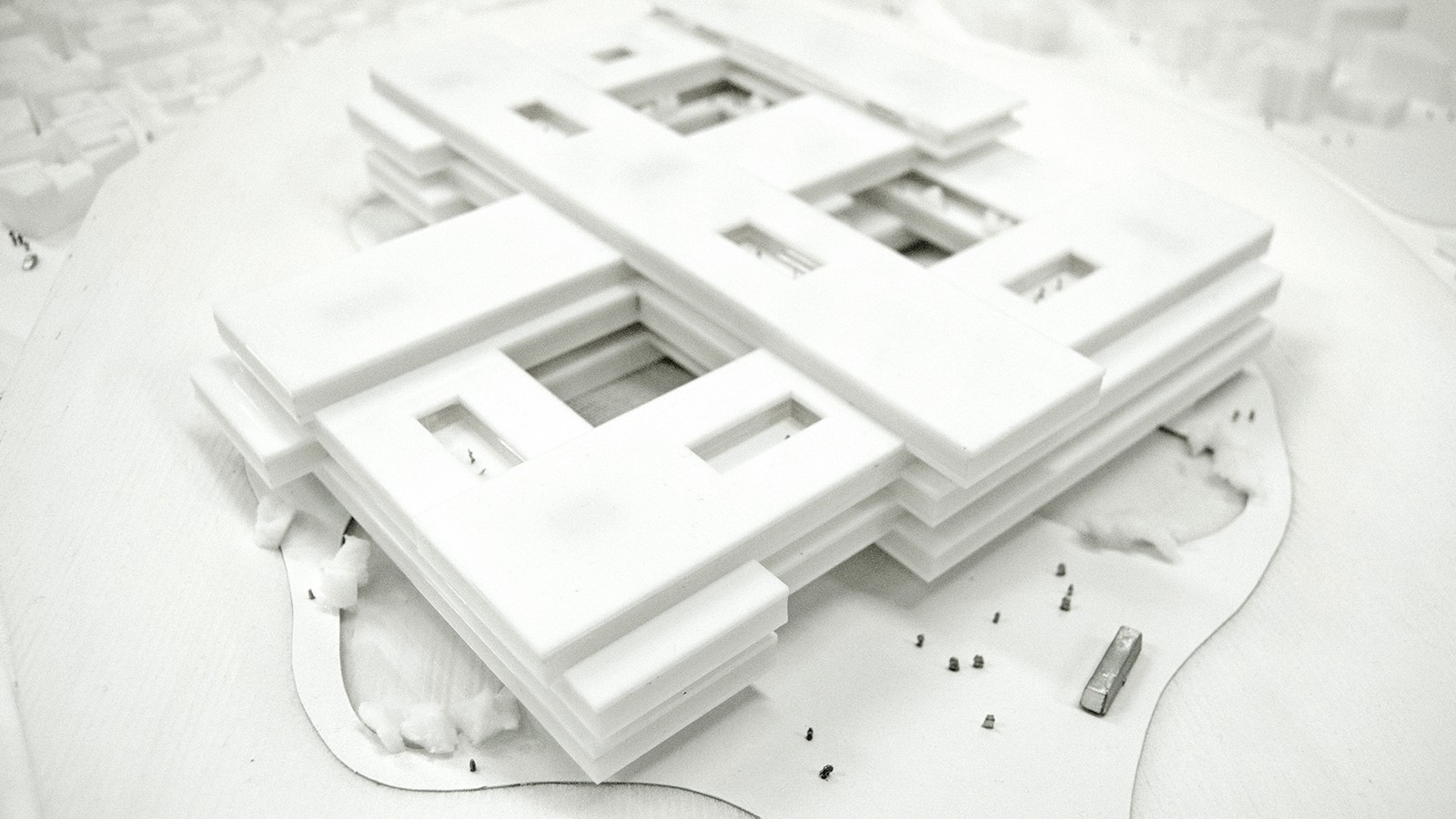 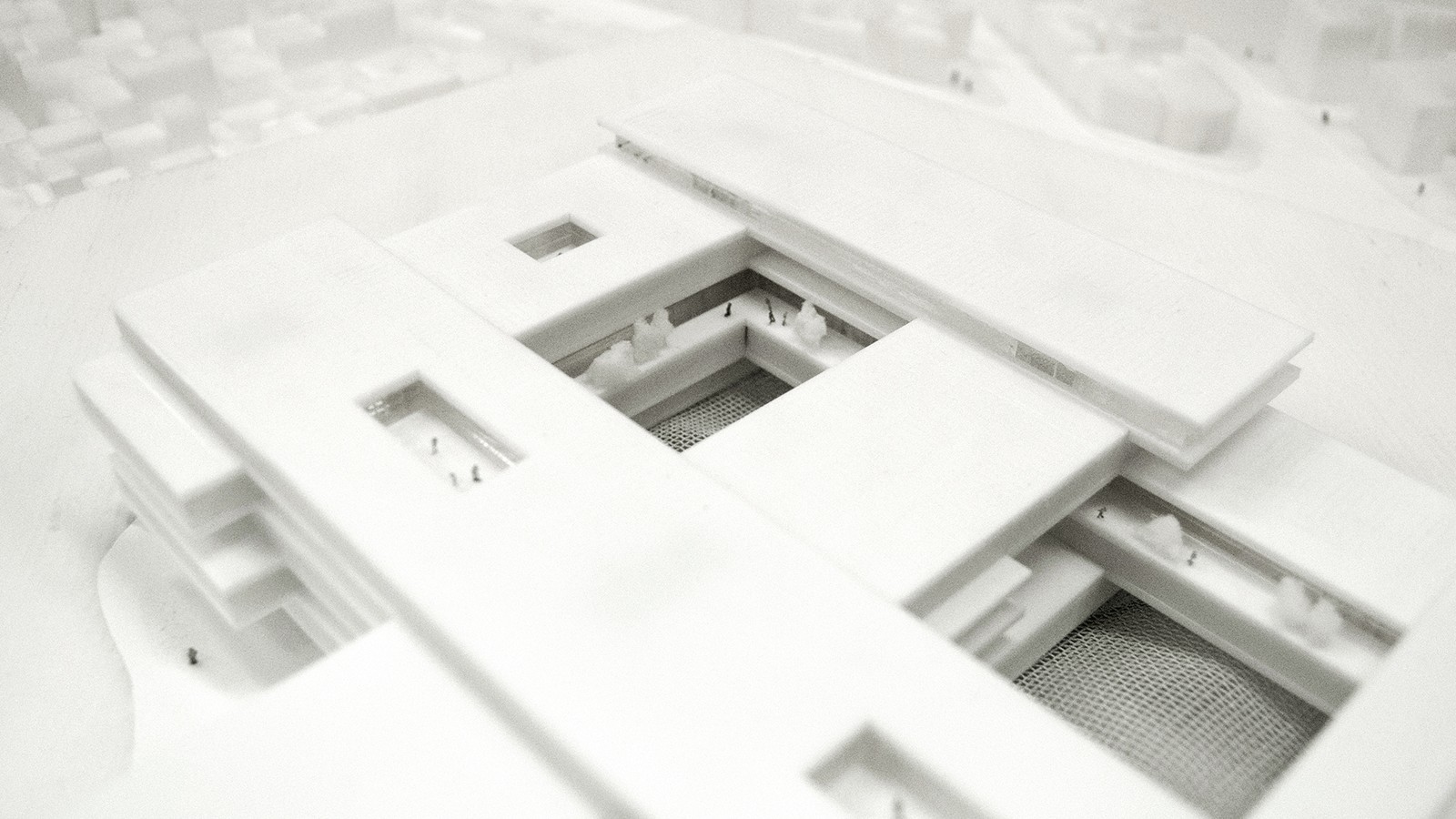 INTRODUCTION
The reborn state of Libya needs now all the efforts to address the negative legacy of the past decade. The Central Bank of Libya as one of the key institutions in the country could act as a showcase of a successful transformation in a new economic system with stability, independence and safety as the key words in this process. Our proposal focuses on implementing them in the core of the design.

The institution of Central & Reserve Banks is one of the most important elements in the economic and financial world. A monetary authority that manages the state’s currency, money supply and interest rates. Over the past decade, there has been a trend towards increasing the independence of central banks as a way of improving long-term economic performance. An independent central bank is less influenced by political direction or pressure with politicians boosting economic activity in advance of an election.

In this context, independence is usually defined as the central bank’s legal, goal, operational and management independence from the government. But independence should be implemented in the building itself thus making it truly independent. This is the main aim in our design and we propose to achieve it by minimizing its degree of influence and reliance on exterior factors.

One of them is the water reliance naming this natural resource one of the most important in this climatic region. Previous attempts to battle the lack of water like the Great Man-Made River Project (GMRP) proved not to be fully reliable solutions, following the cut of the pipeline this year. Big and epic conceptual thinking is useful, but it should be balanced with immediacy. It is our belief that it is now time to act and design alternate strategies that could prevent future crisis from happening.

This response to climate change can not be imported. It has to be locally based. You can not rely on a single methodology for accommodating events like lack of water. Our project was designed to collect this resource in a safe yet aesthetic manner.

We propose a multidisciplinary approach to shaping sites and engaging infrastructures which is often incorrectly perceived as hard and inflexible. These same considerations apply for other examined sites.
In the new CBL building proposal we are advocating multiple systems to deal with problems- like a combination of various natural desalination methods in the building which together with a rainwater harvesting landscape and underground water tanks make it a sustainable solution to absorb water. Just as one of the primary functions of a central bank is to manage the nation’s money supply through active duties such as managing the deposit and setting the reserve, we propose to present this facility not only as a deposit of financial wealth but also natural.

As one of the most important institutions in the country which supports the education of citizens CBL could be a perfect example for others to follow of such as sustainable nature based bottom-up approach.

SECURITY
The core of the design next to water gathering and it’s deposit is focused on further maximizing the building’s independence by minimizing external influences which appear as short term interferences when the security of the facility is compromised due to recently frequently appearing violent attacks. An institution which would be one of the symbols of modern Libya, has to be a structure fully protected from cycles of extreme and unpredictable events. The use of the highest possible standards of security does not need to turn it to a closed fortress though. Our proposal focuses on providing a XXI century modern design with a human approach which still can perform in a desired way. A pragmatic yet appealing modern Kasbah with a protective mechanism consisting of a landscape barrier and a relevant offset from surrounding dangerous areas. Other means would include the use of a special facade reinforced against blasts and glass disperssion which is the most fatal for people mostly during the detonation of bombs or a protective meassure related to the most secure place in the building - the vault. It is not only hidden and cetrally positioned but in the event of a danger could be floded without damaging the precious insides.

SOCIALLY RESPONSIBLE DESIGN With the nobility of the position of such a distinguished national facility, as a leader maintaining the monetary and financial stability, comes also responsibility. The Central Bank- the “bank of banks” in contrary to private commercial banks represents the interest of every citizen, putting the social awareness on the pedestal. It can not afford not being able to address or engage with the real needs on the ground.
The site of the new CBL would not only be a secured area with a high level of surveillance and big stand-off limits. Part of it would ensure that adequately to its position the facility would contribute to the achievement of sustainable economic growth for everyone and strengthen confidence and credibility in the banking sector, by creating a strategic safe for the CBL building spaces, areas for social activities and other functions which enable commercial, civic, and recreational amenities to take shape like a market squares. Just as a last resort to the banking sector during times of bank insolvency or financial crisis, the CBL needs to be also oriented towards the people scale.

The local approach would be visible in the very design itself consolidating the spirit of belonging by using local references like the Medina in Tropily, as one of shape forming factors with the final outcome being a fusion between a highly efficient modern block office which merges into the surrounding.
The design of these realistic and immediate solutions over expensive or outlandish proposals is important as the problems will become urgent to solve. Before this happens there is time to practically think about how buildings perform in the existing surrounding condition.