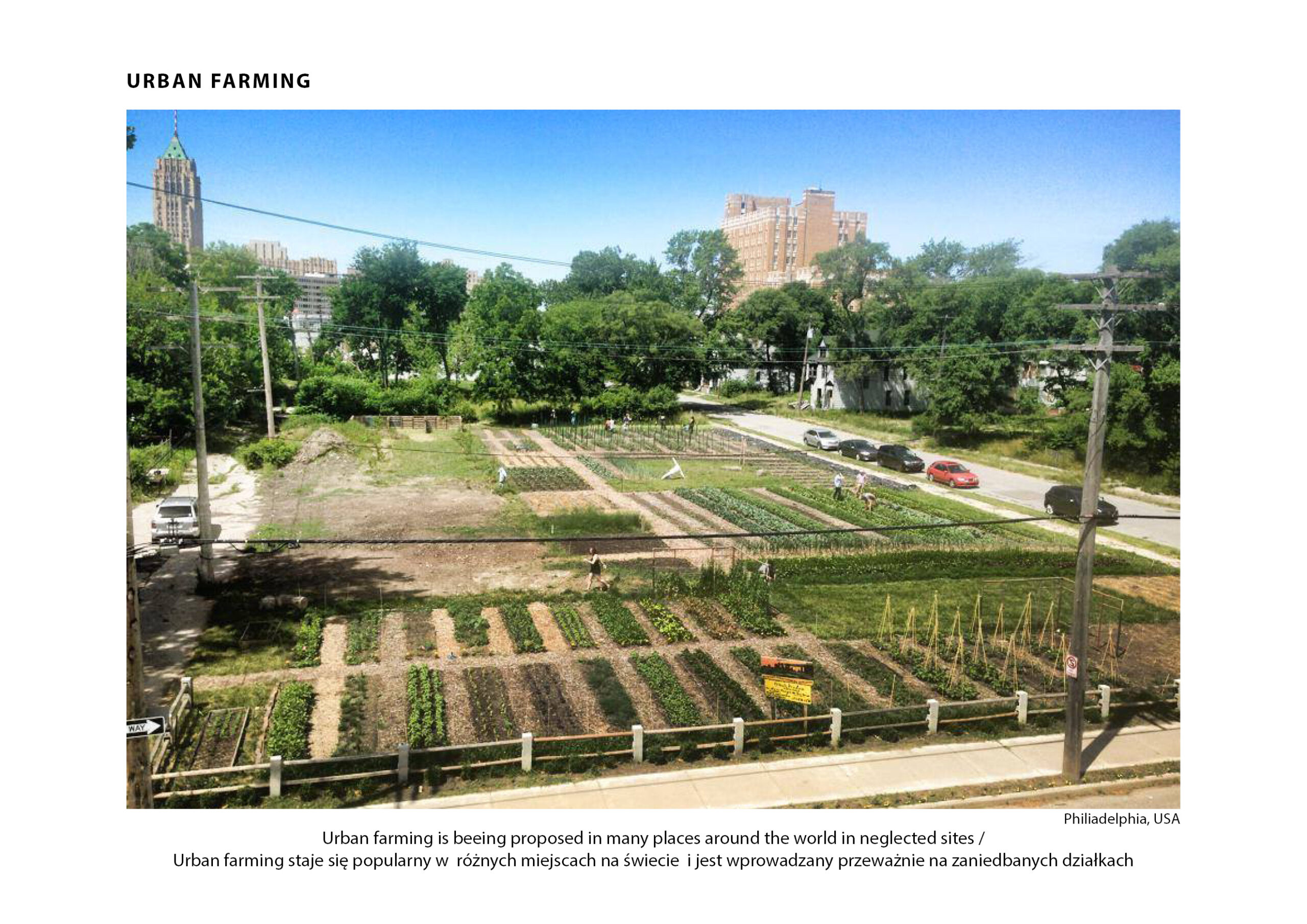 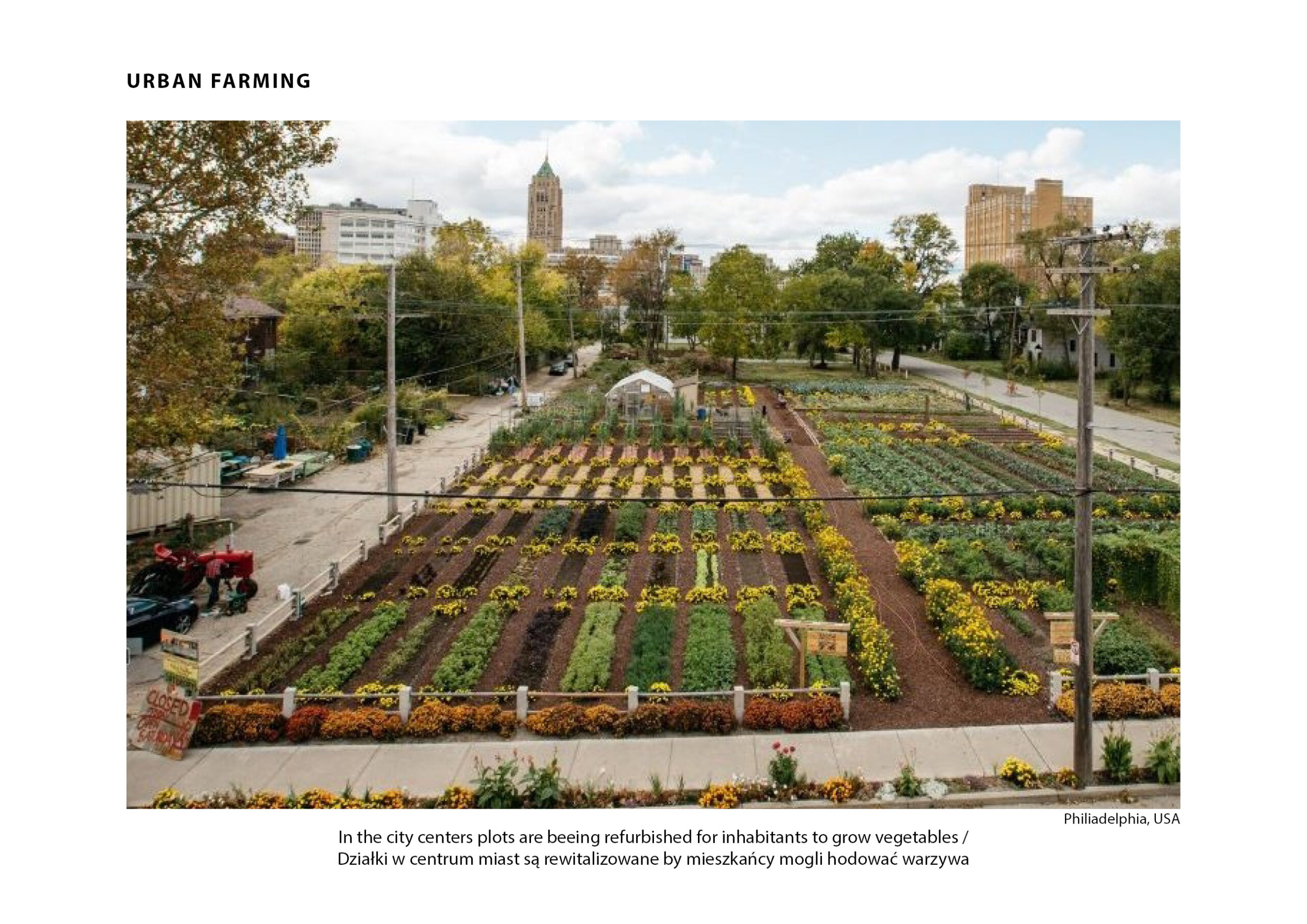 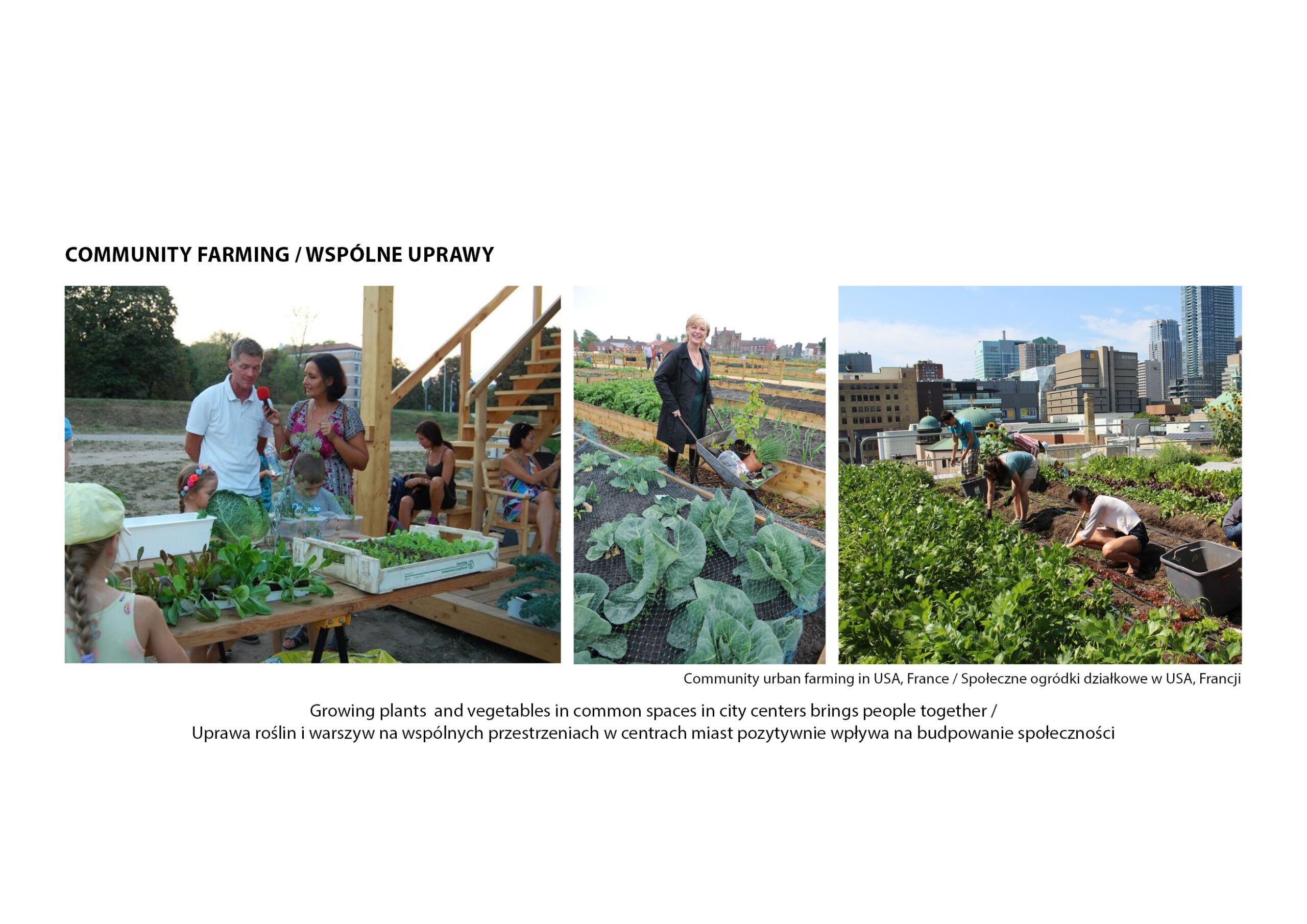 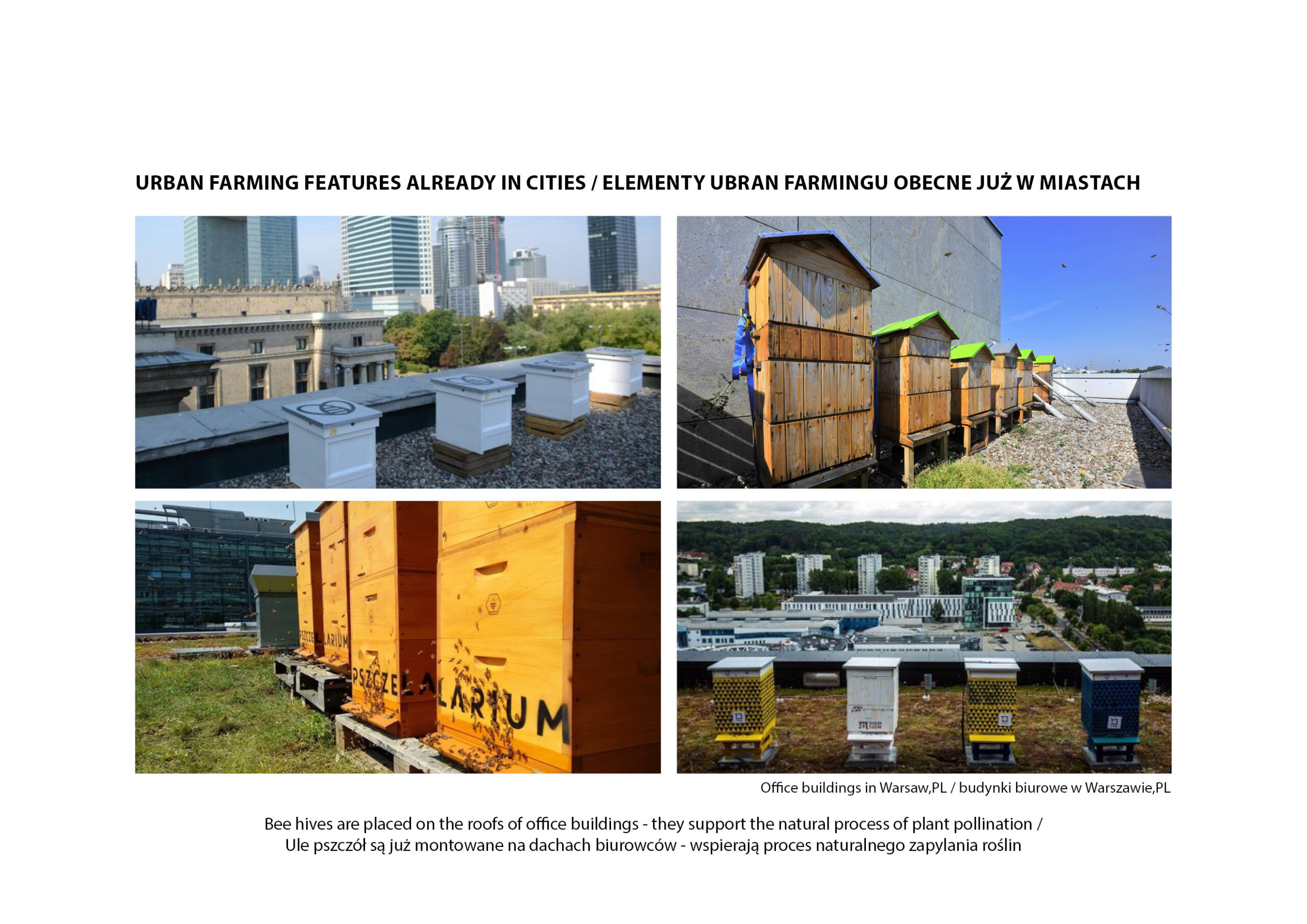 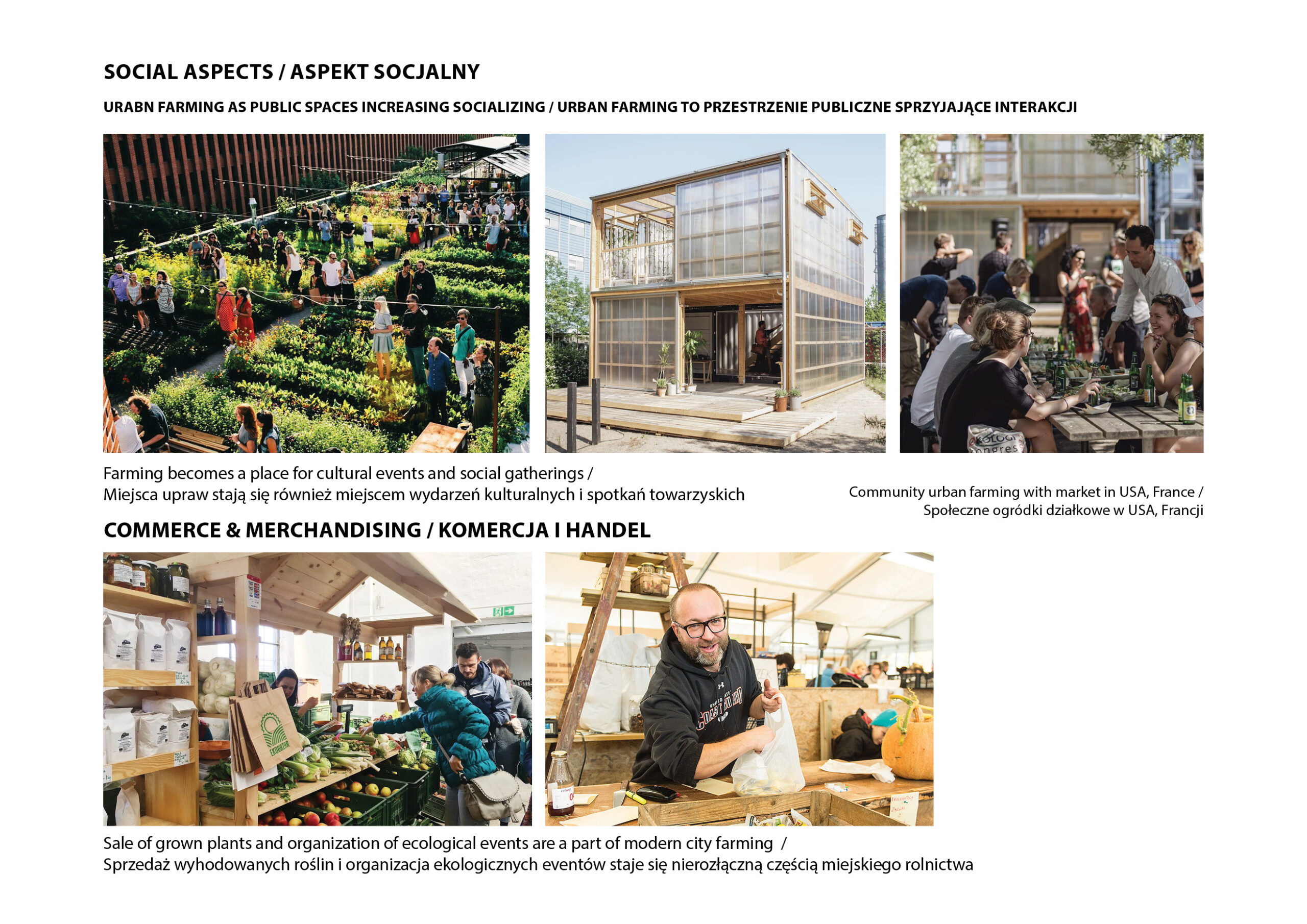 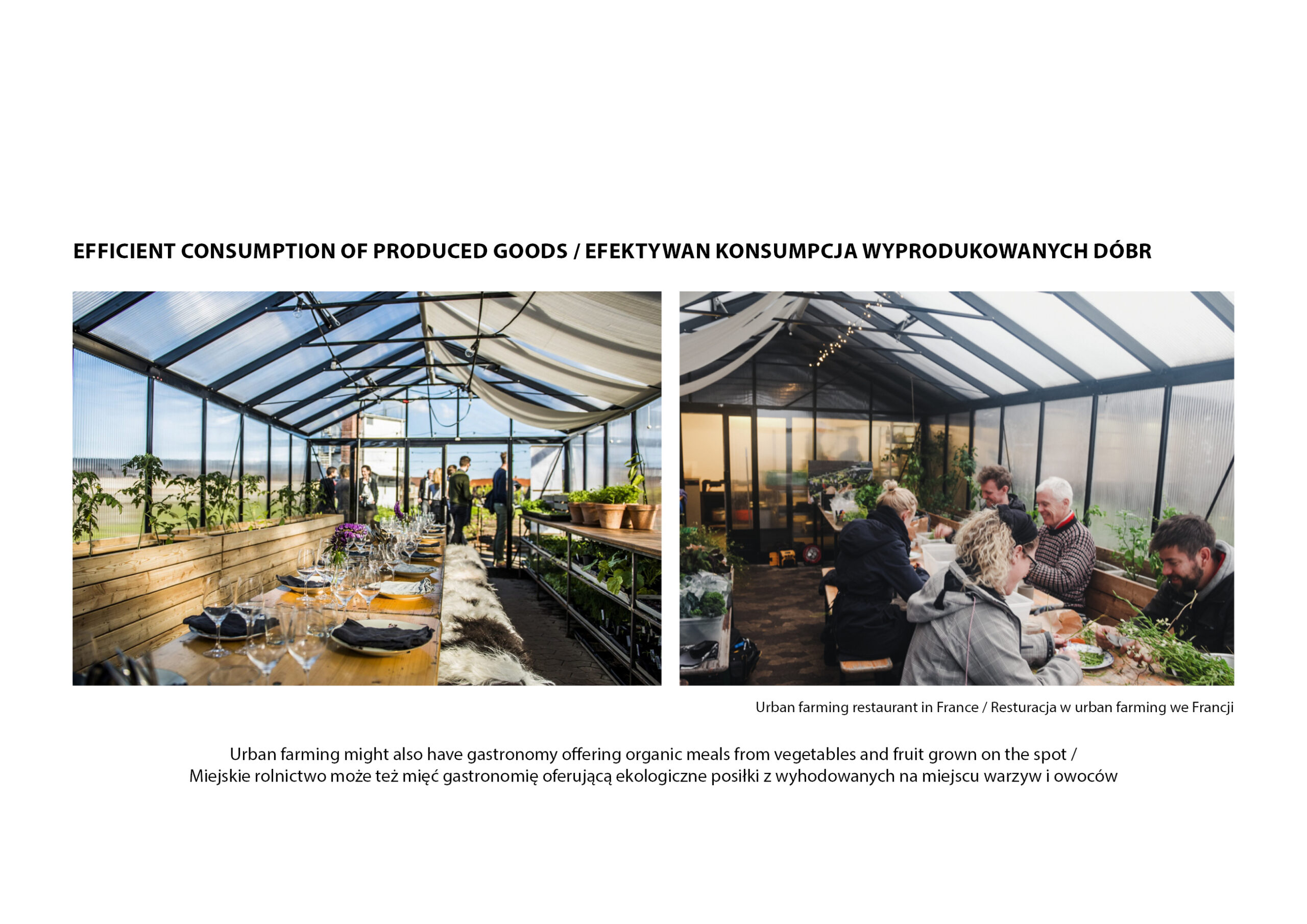 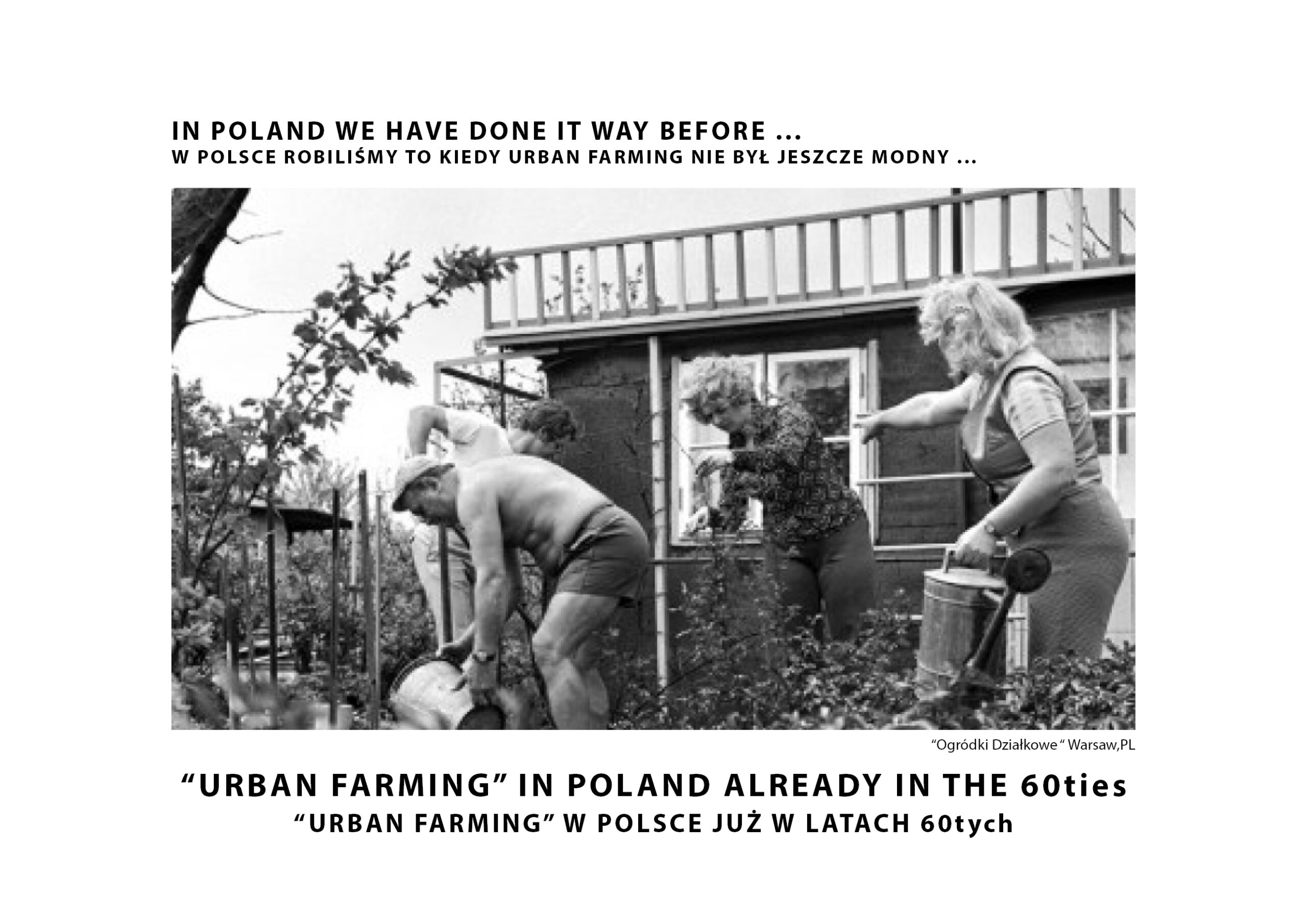 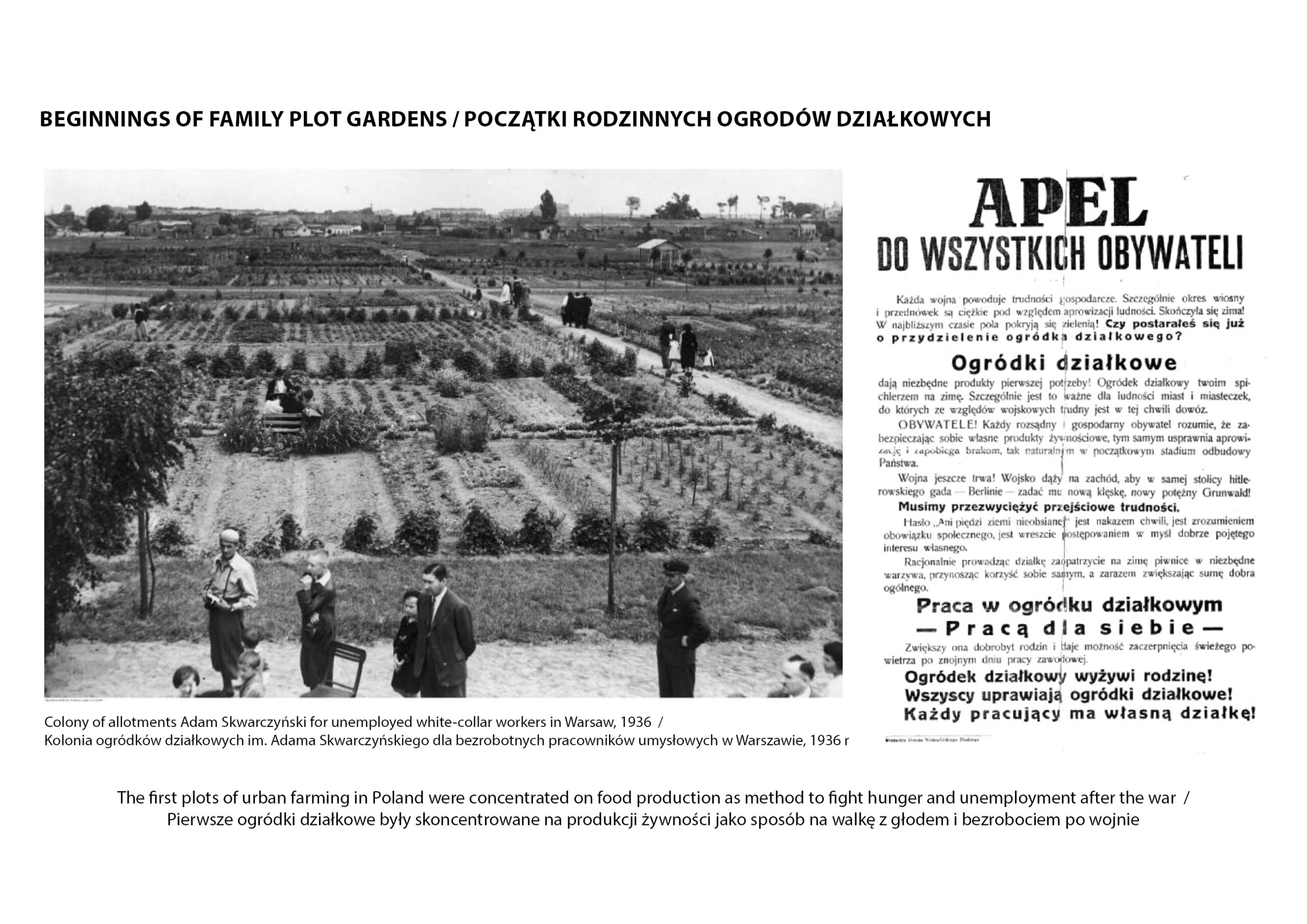 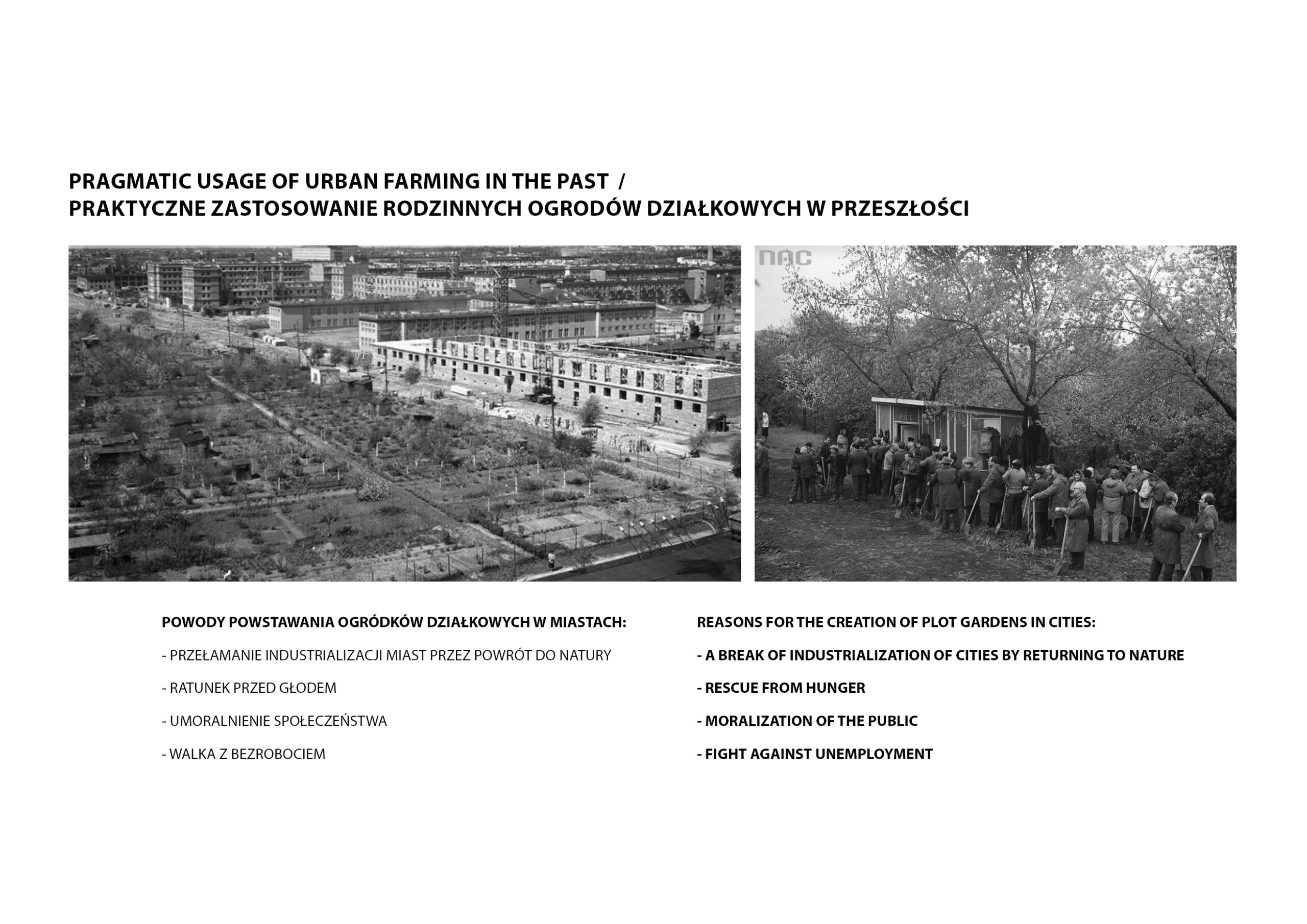 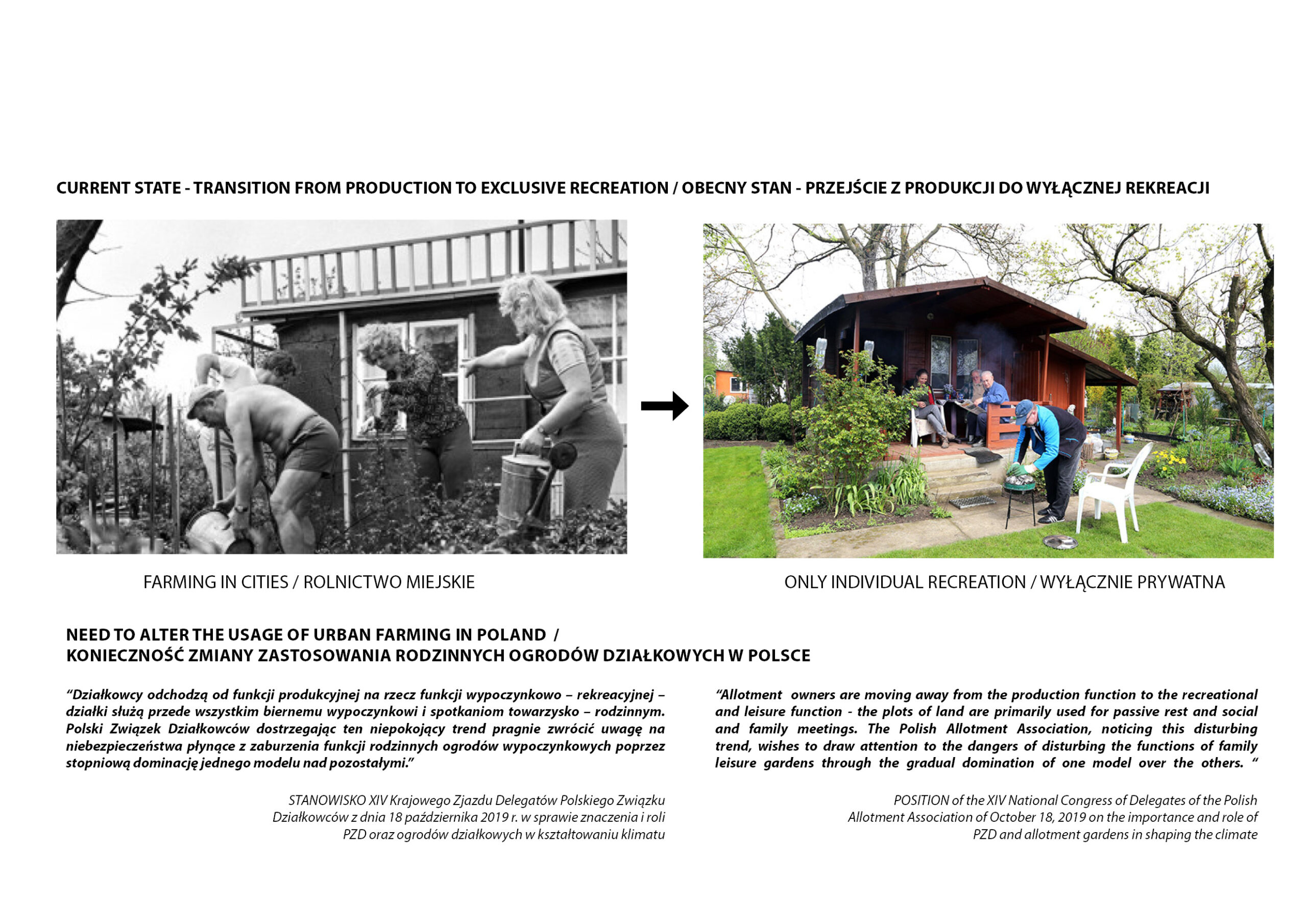 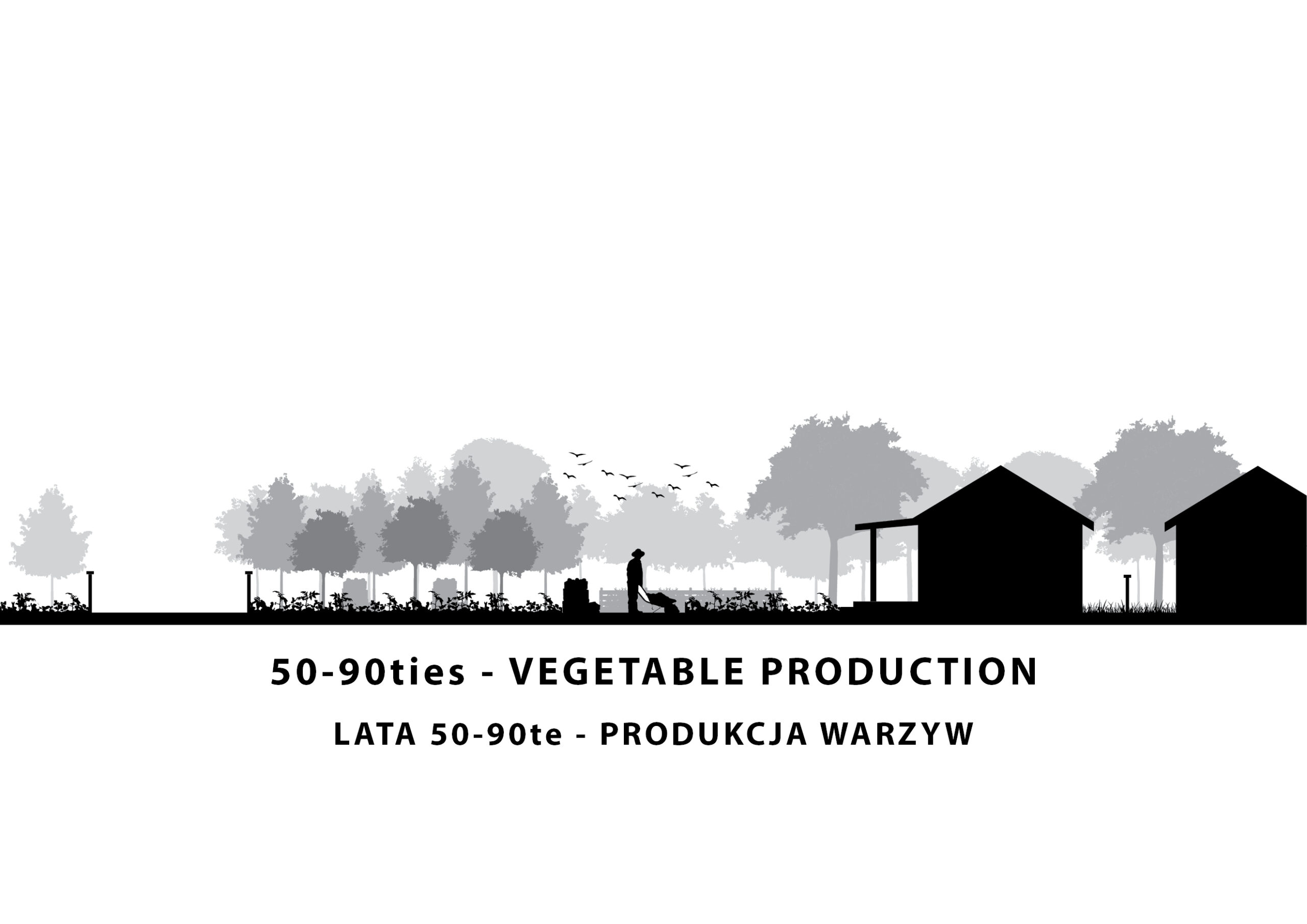 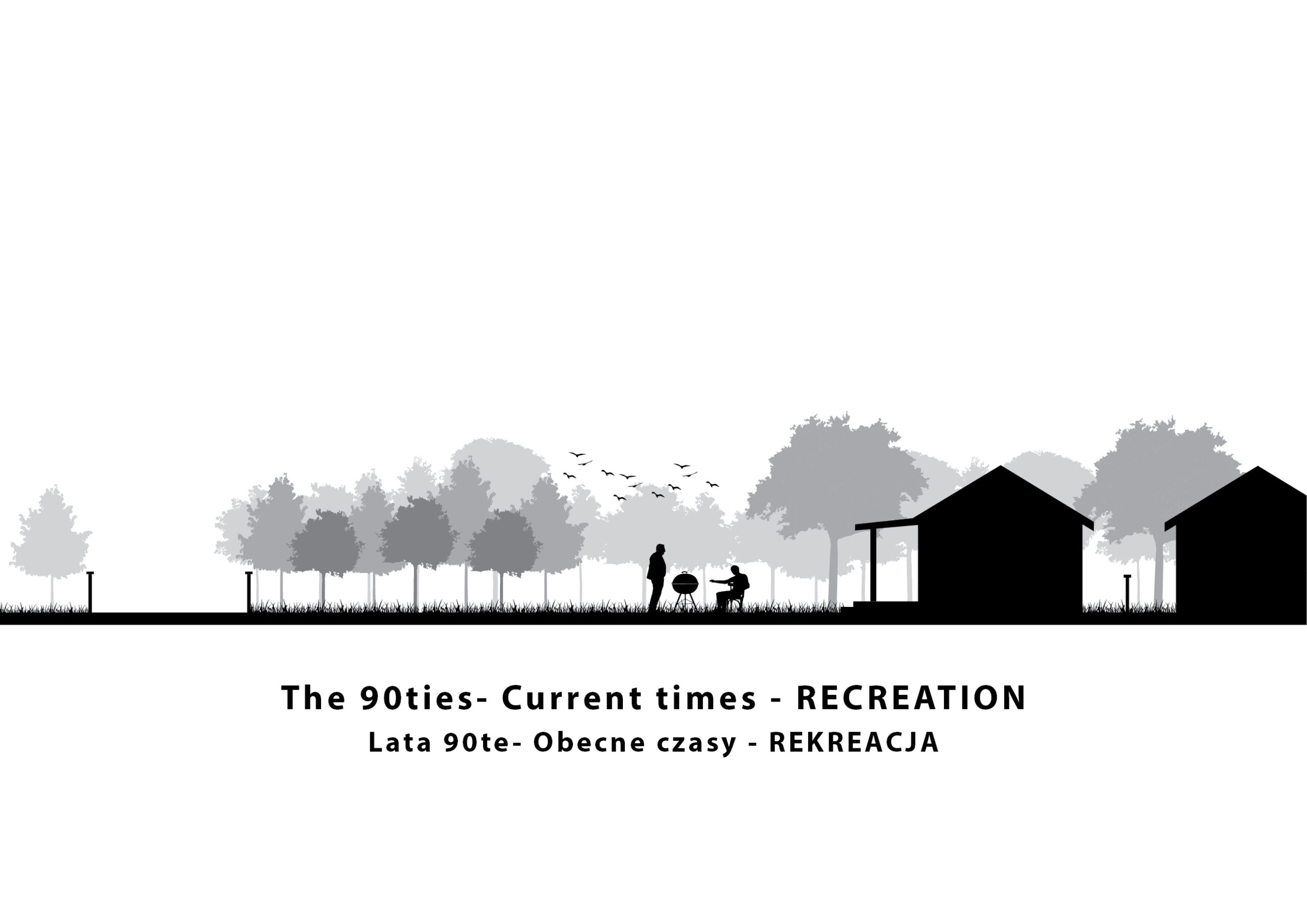 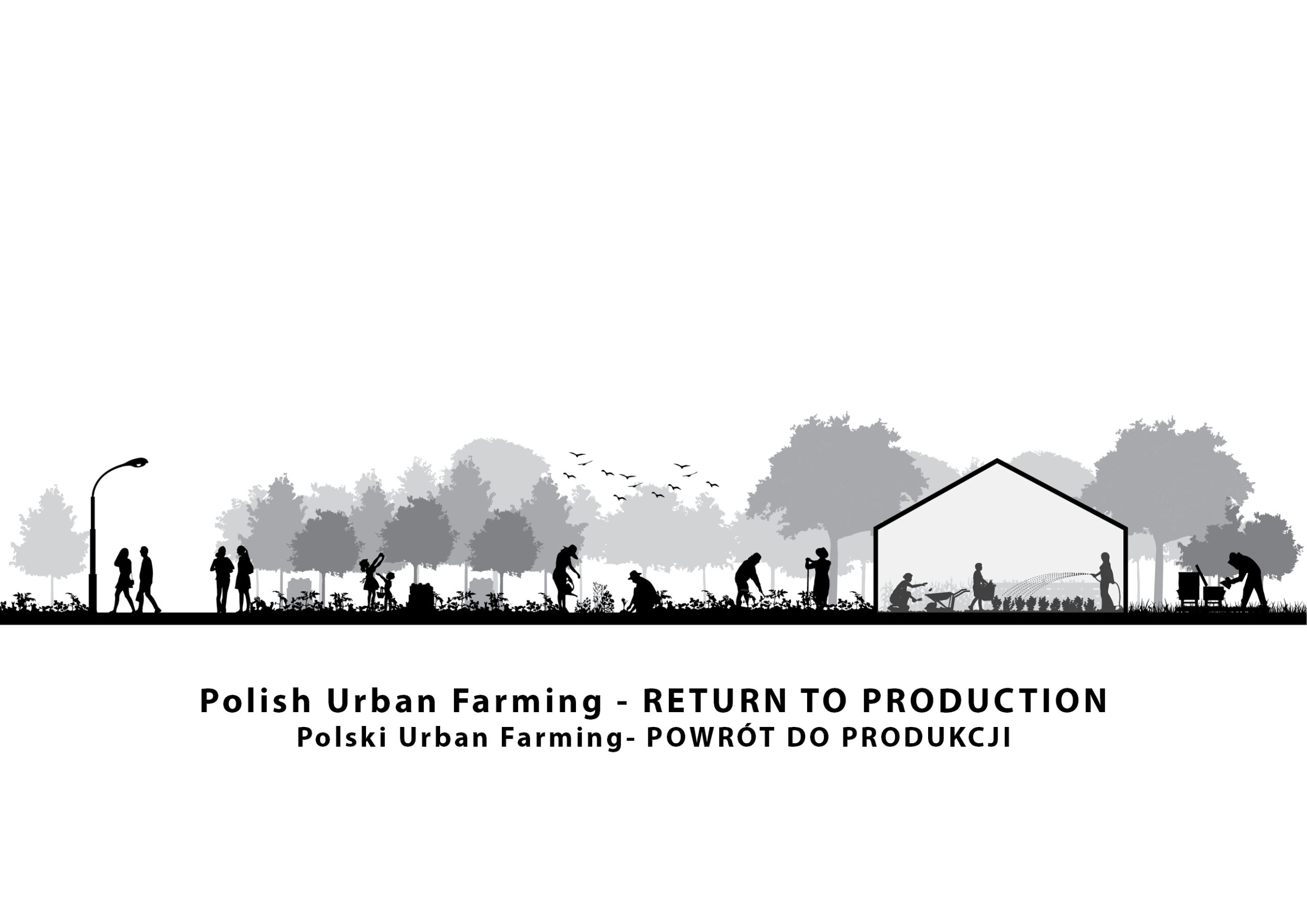 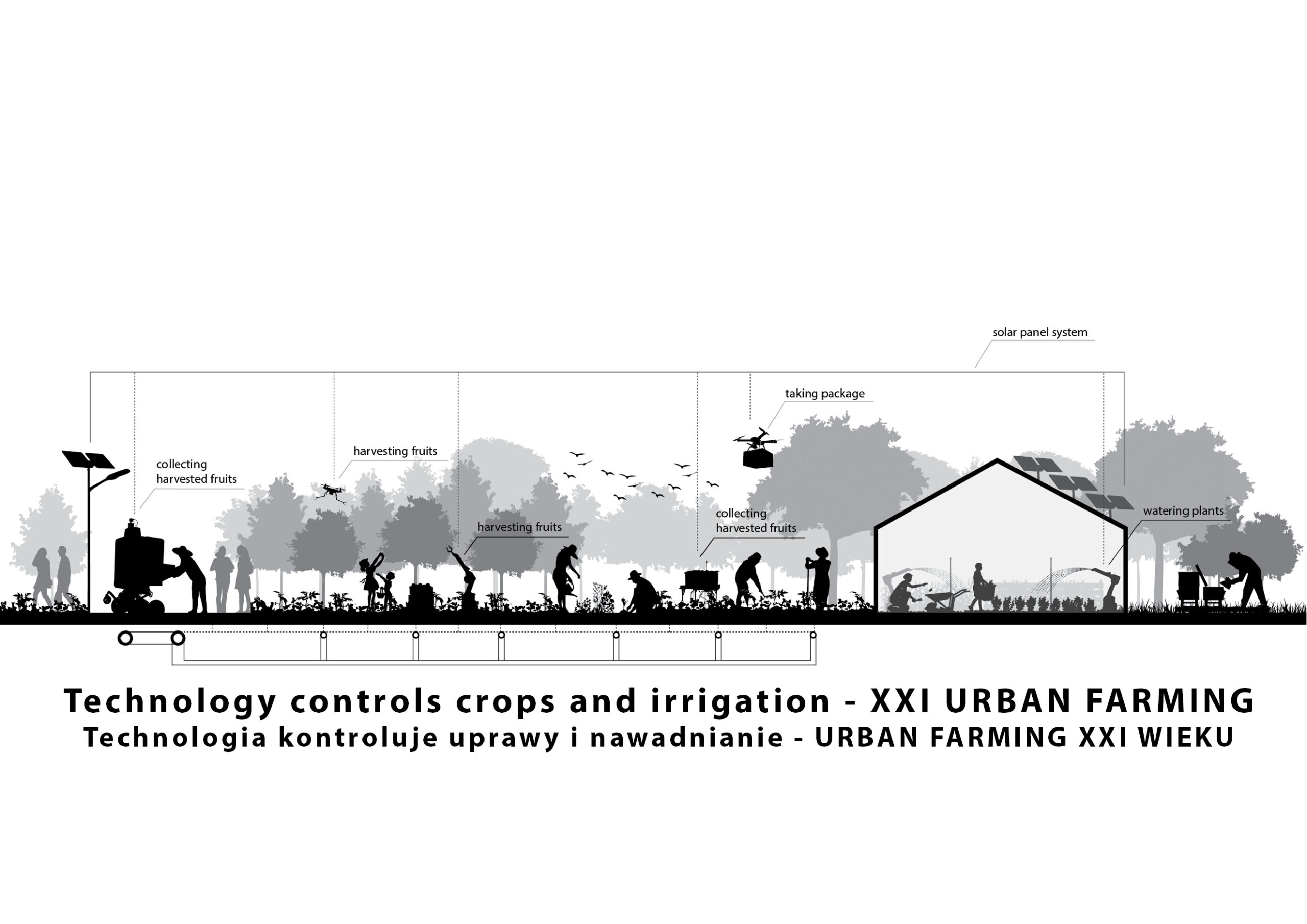 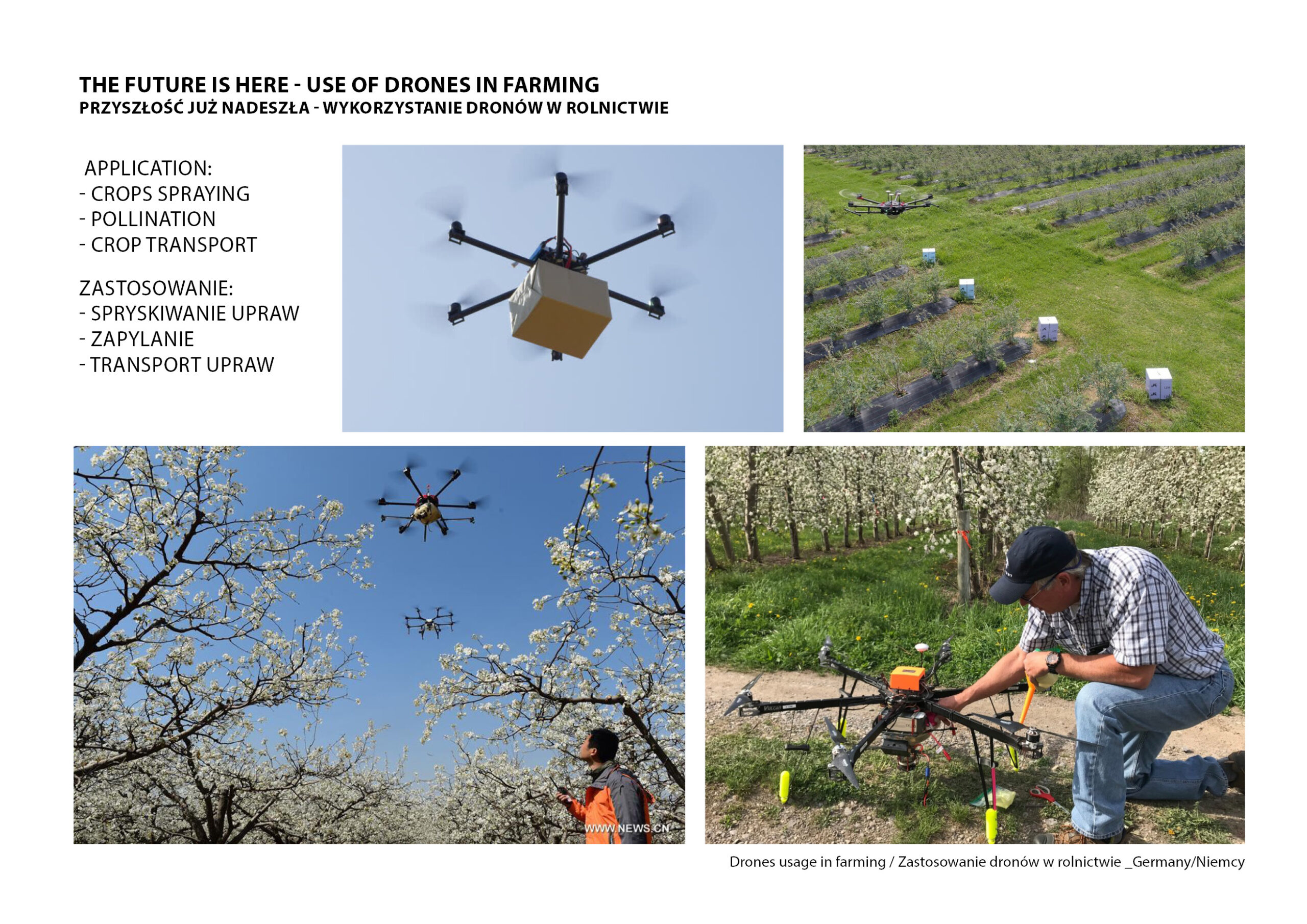 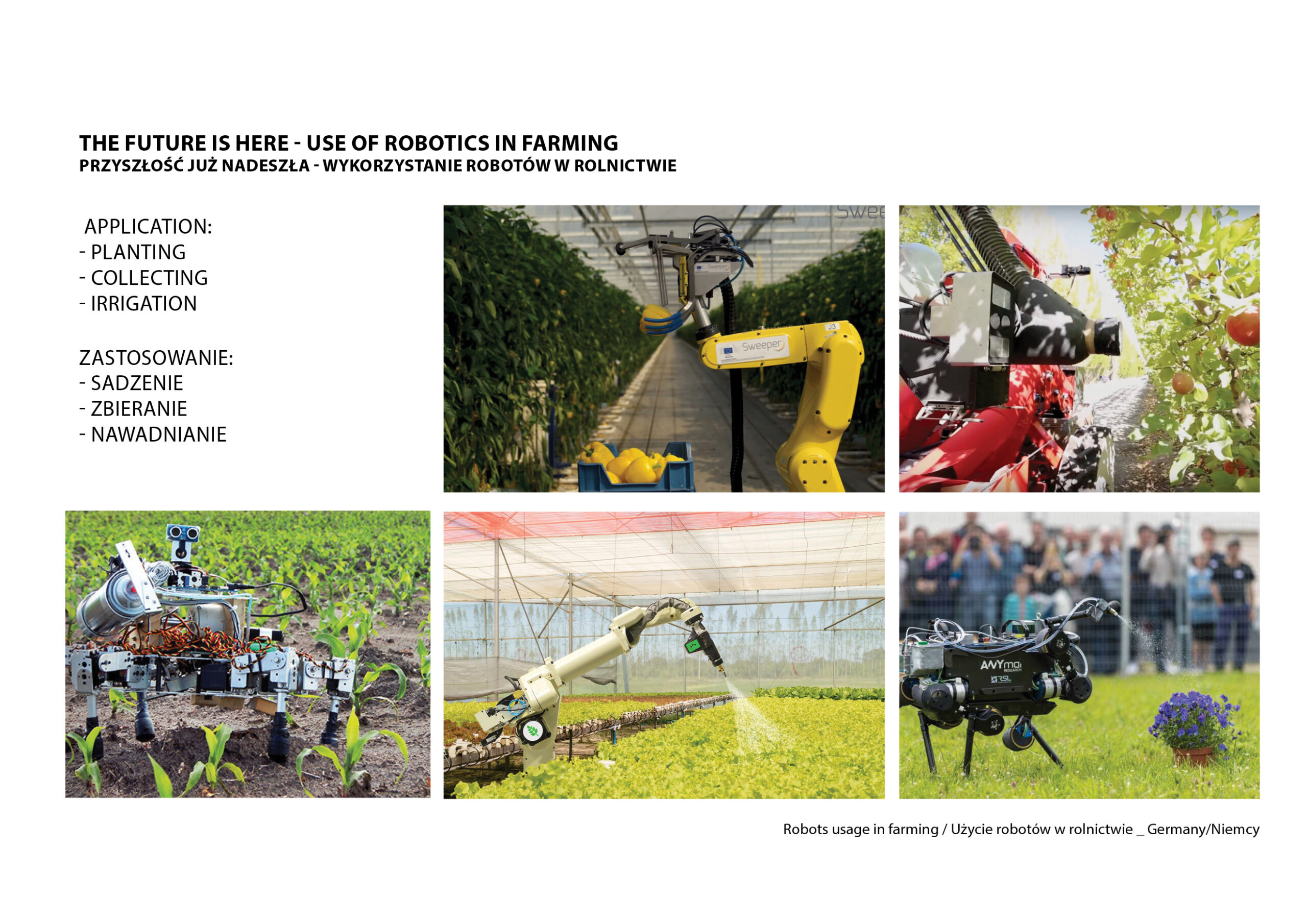 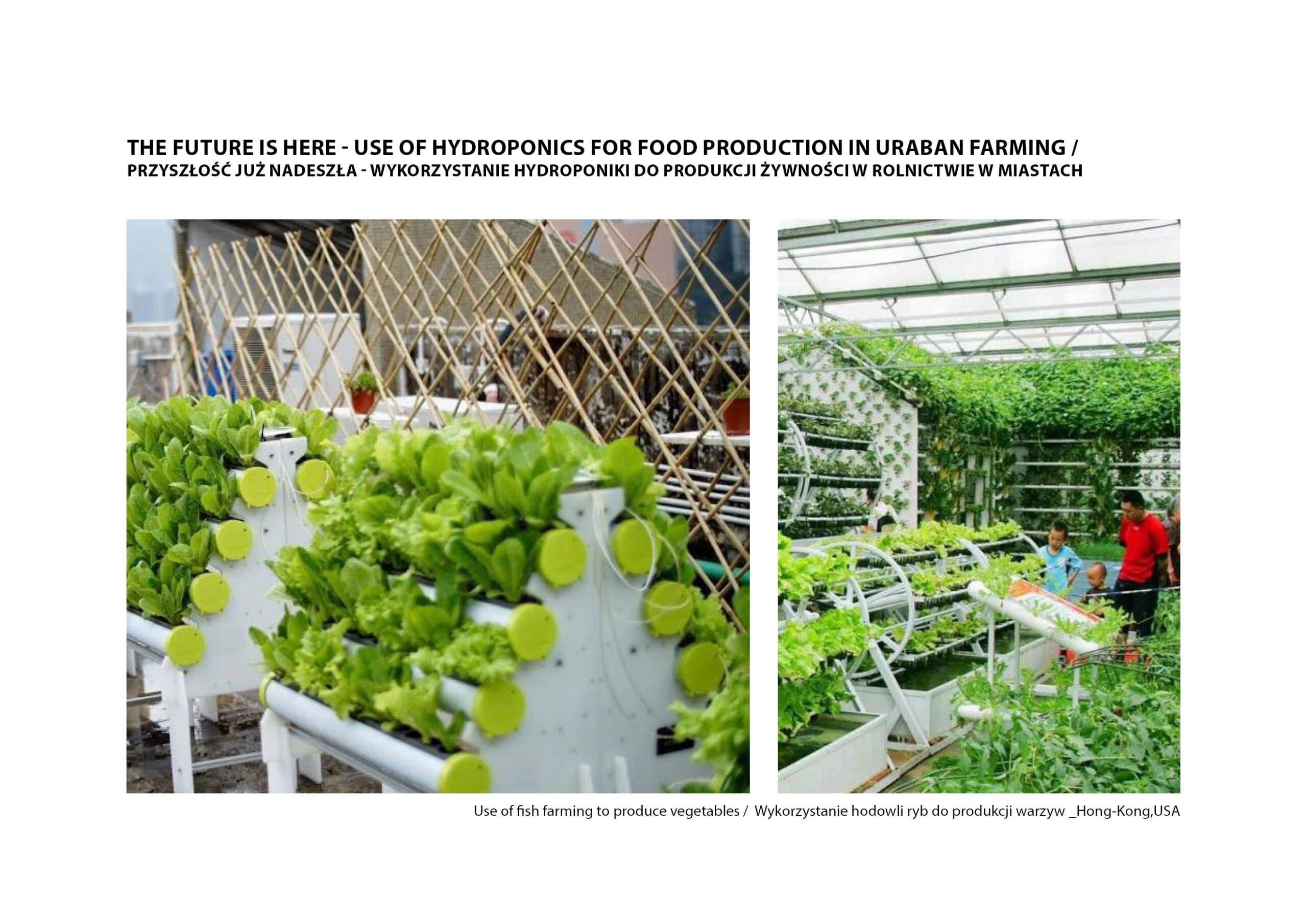 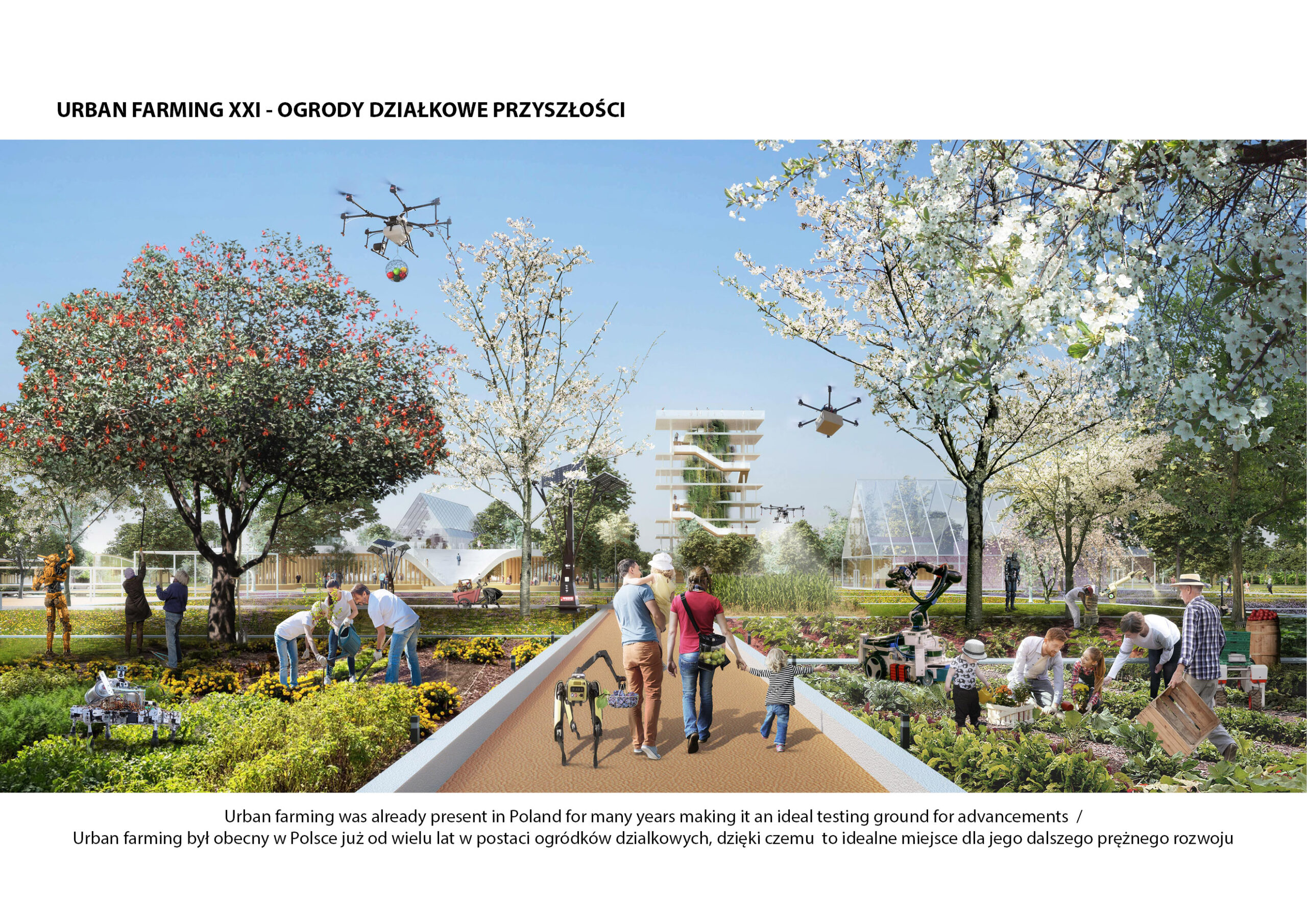 Project Description:
Urban Farming is being currently introduced in many cities around the world. It is a fairly new posh term but similiar functions appeared in Poland already in the sixties. "Ogródki działkowe" were allotment gardens that from the start were related with food production. Over the years the focus of their users switched mostly now to recreation. As vast green areas in city centers in Poland they still however posses a big potential which can not be found anywhere else. We consider them a perfect location as a testing ground to introduce new technologies and urban approaches that experiment with growing, researching and selling healthy food grown in the cities. A concept of the Urban Farming fit for the XXI century.