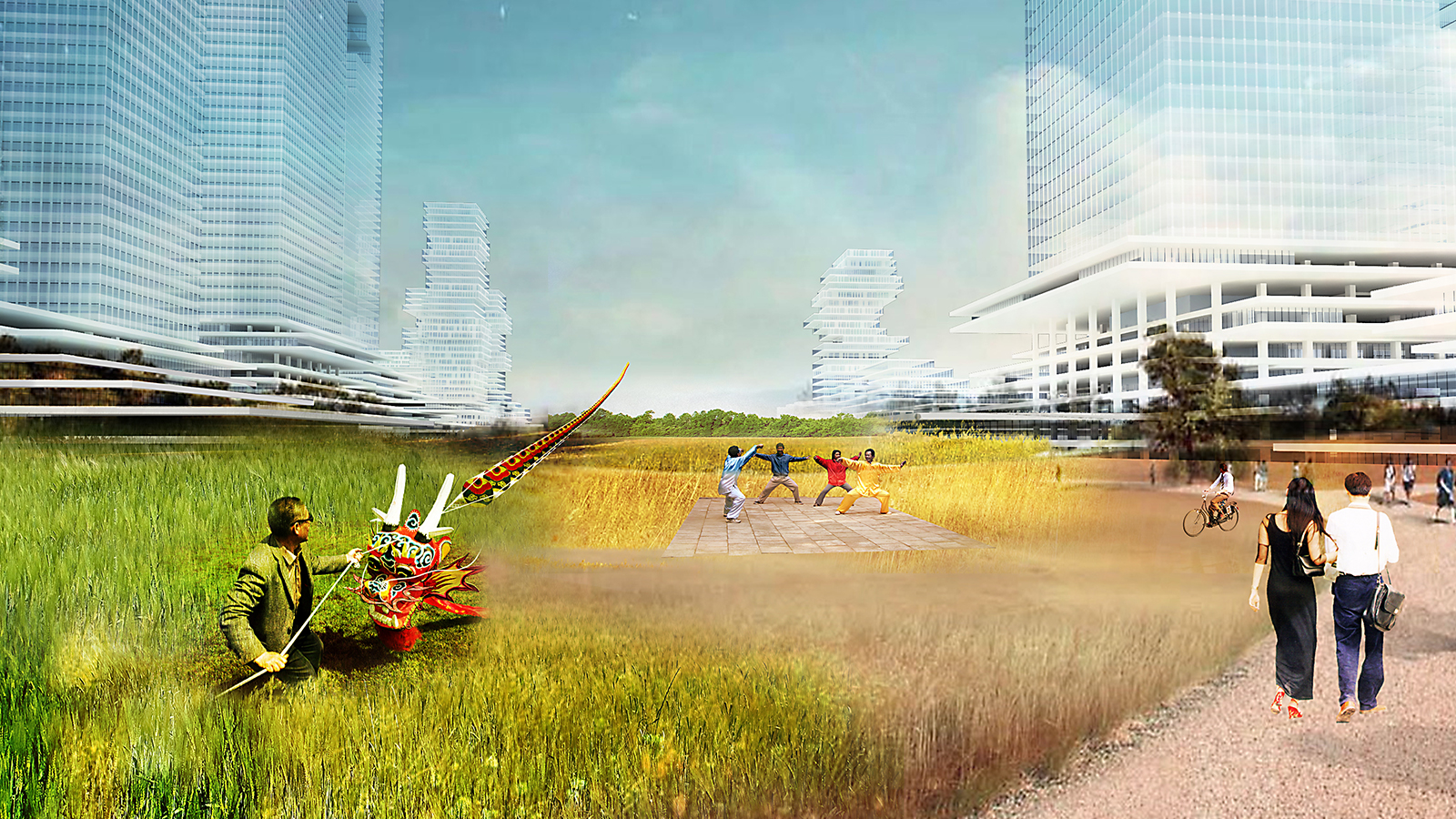 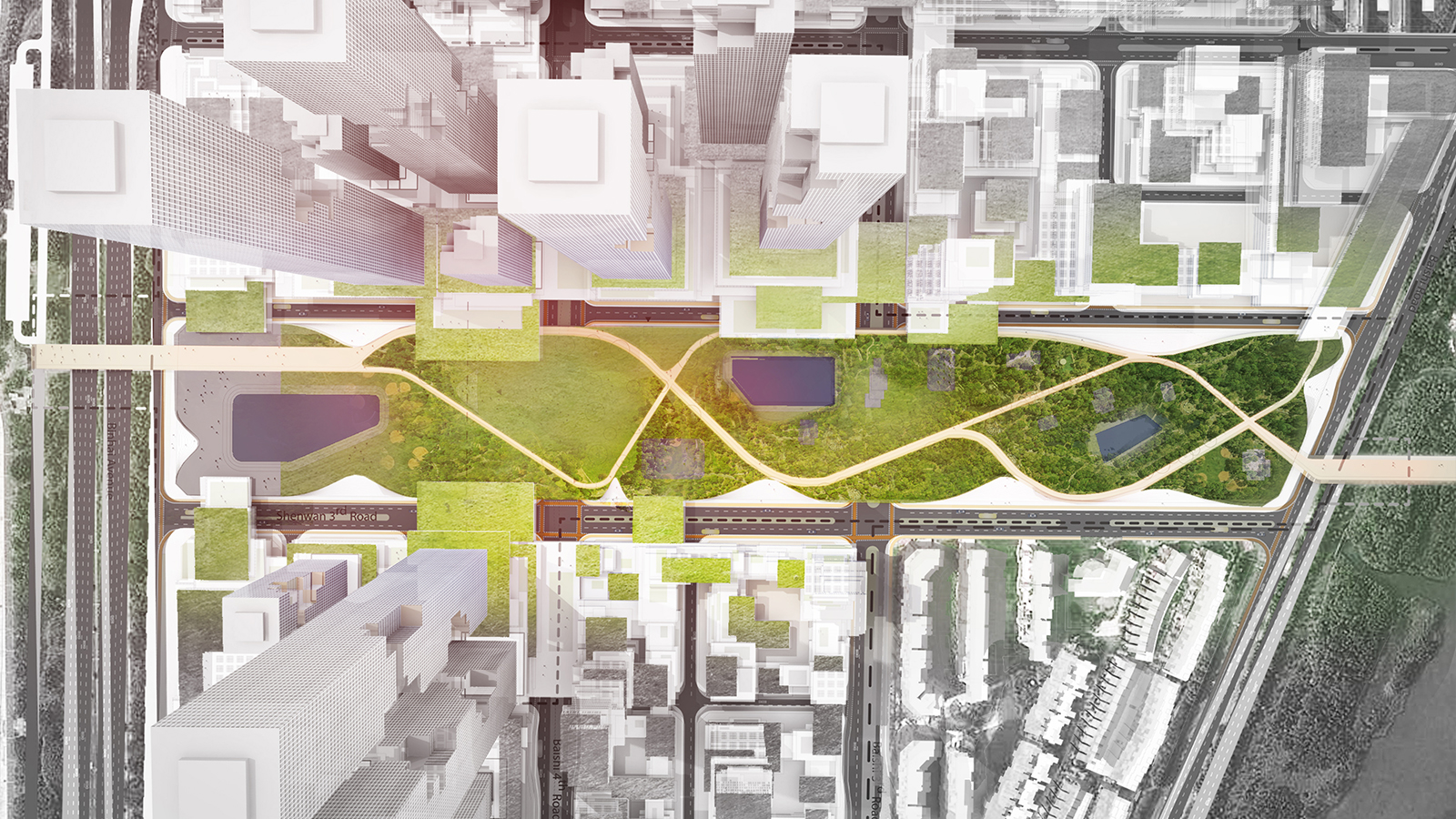 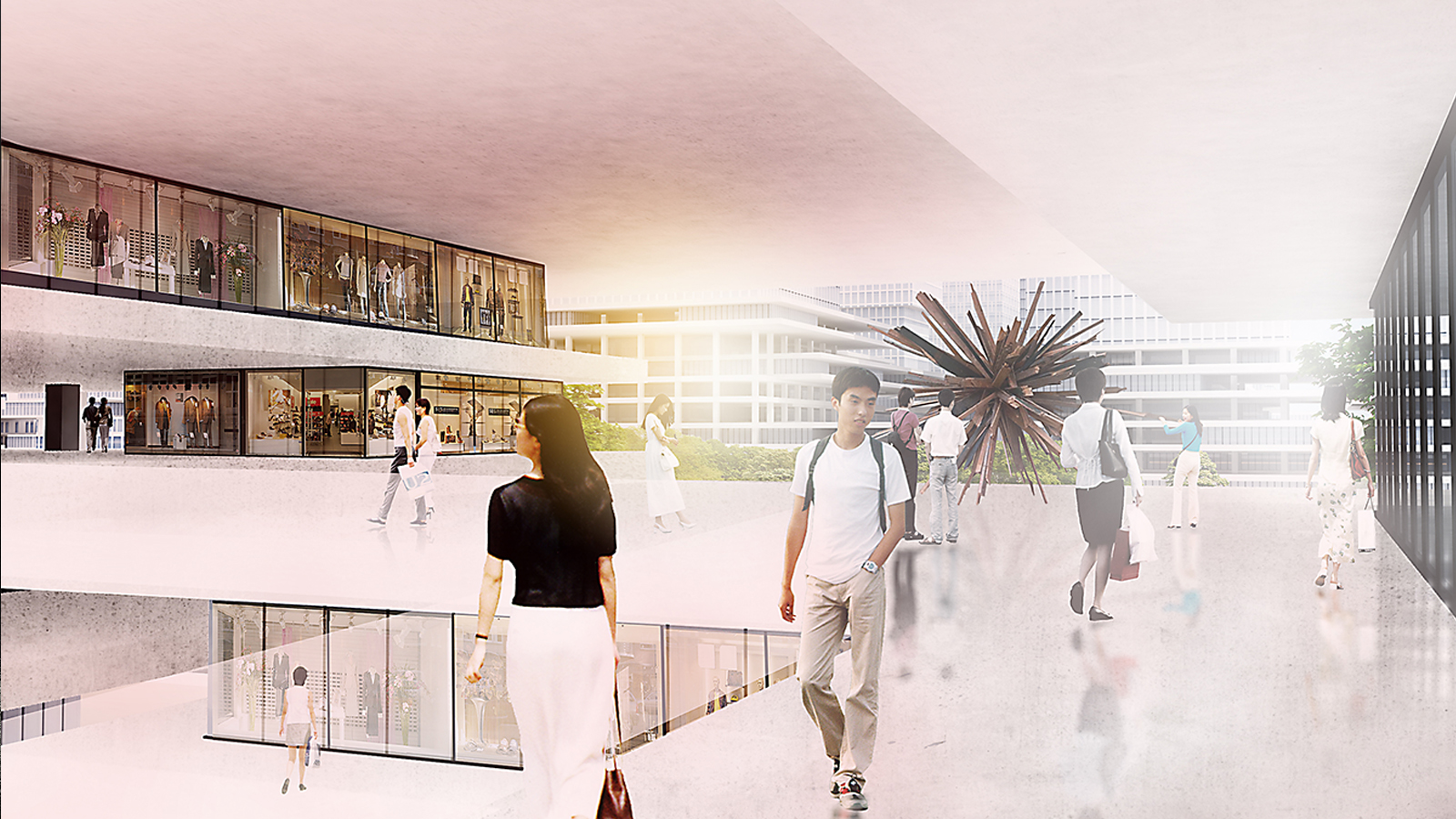 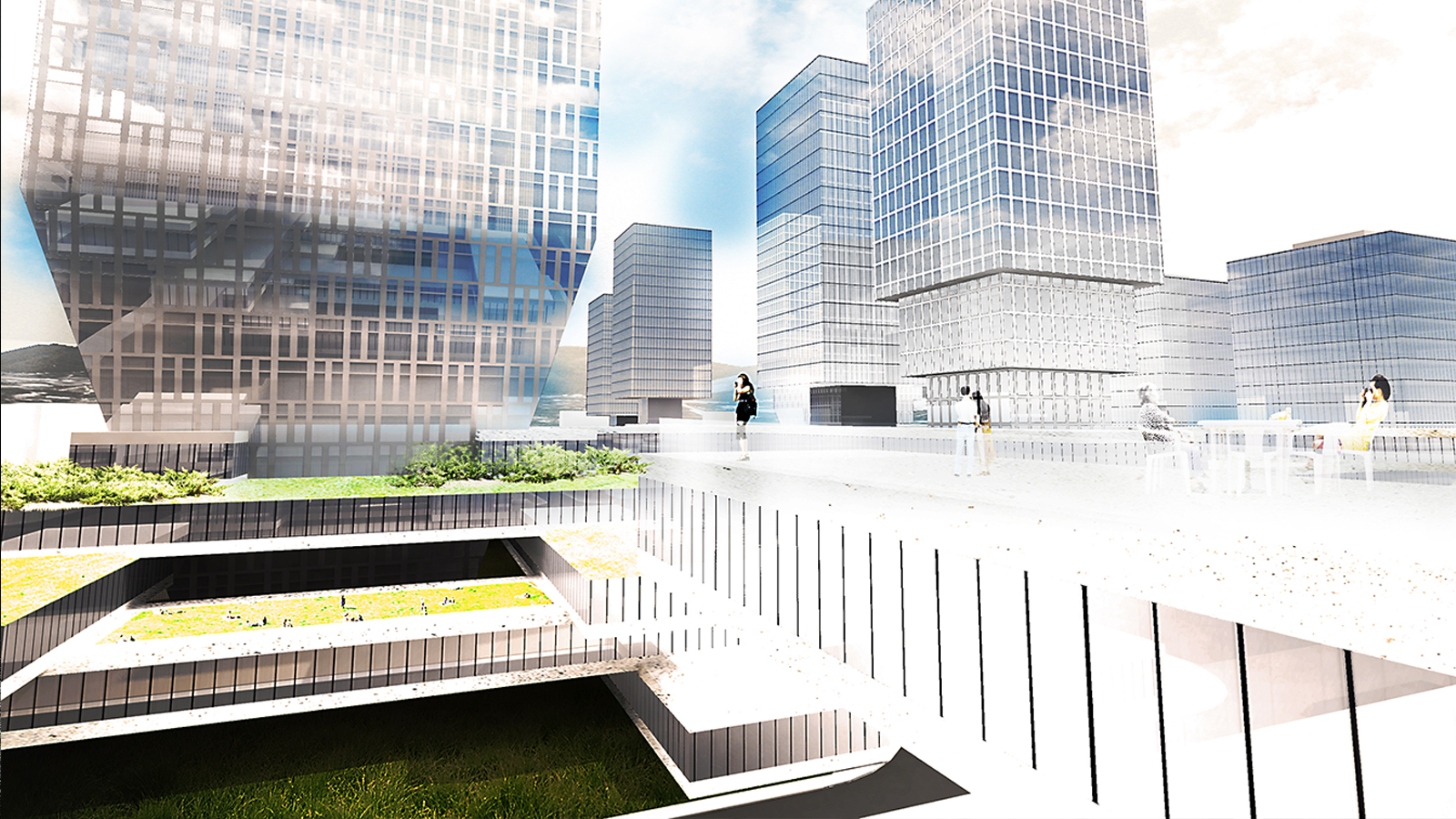 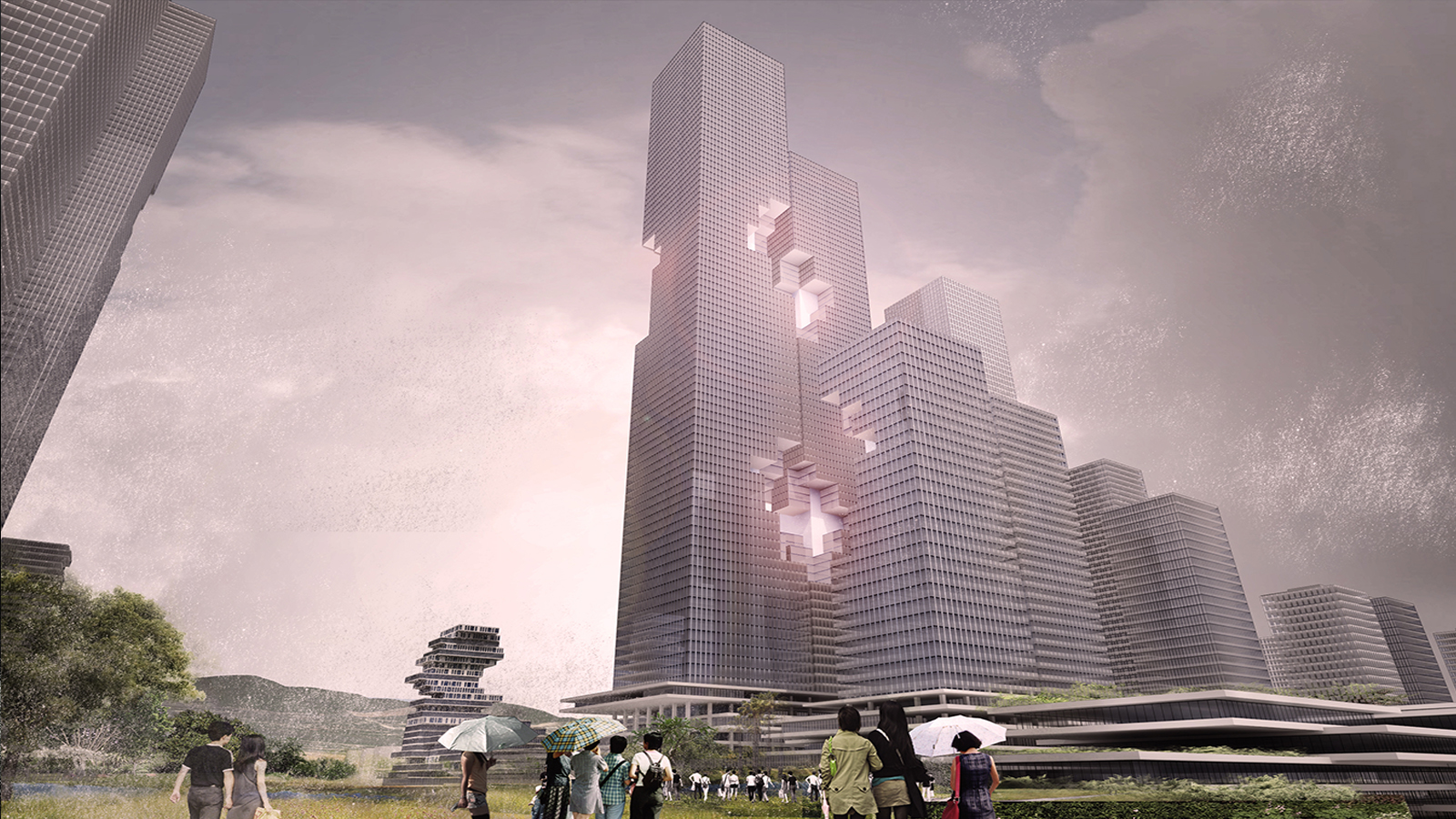 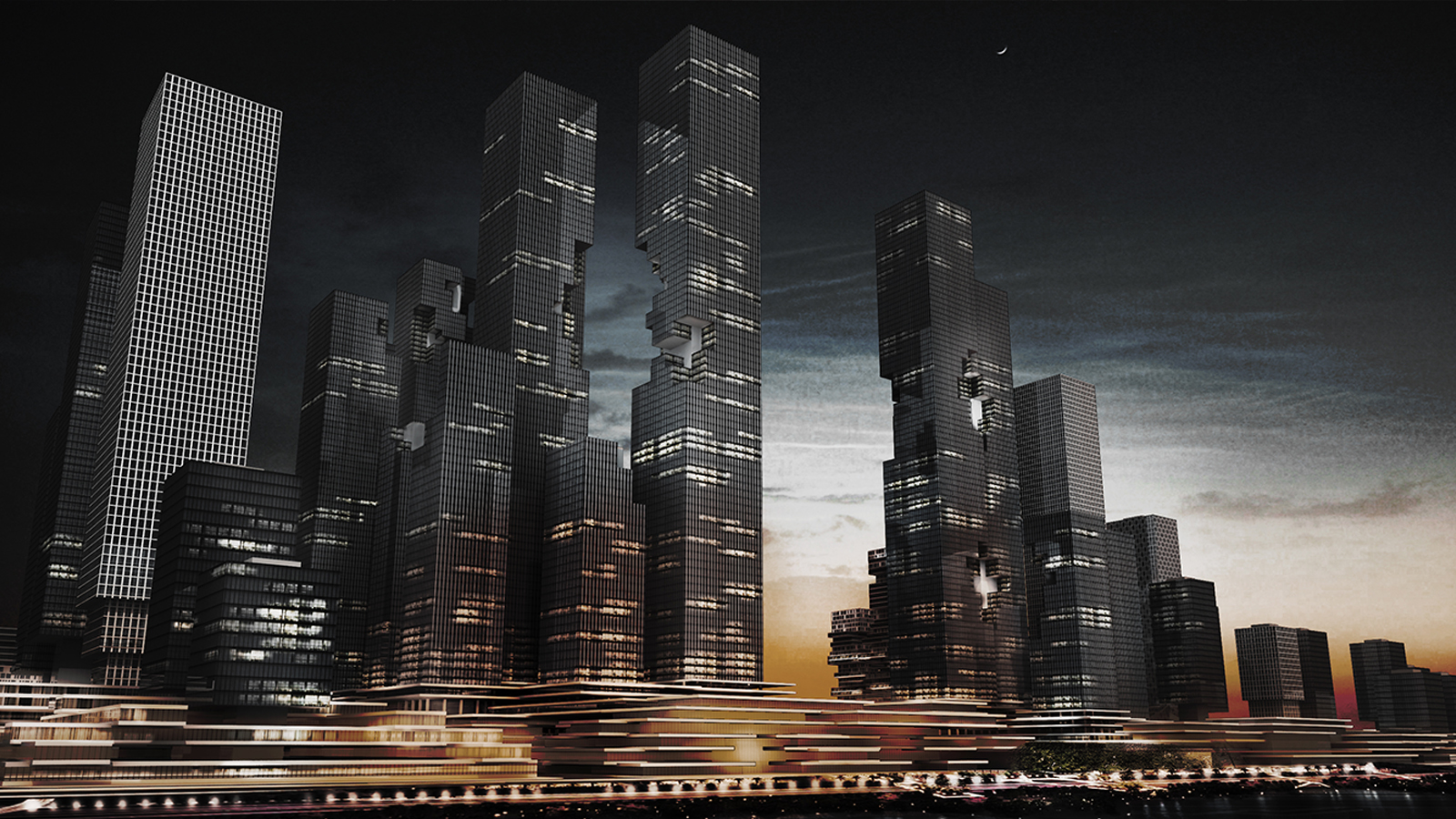 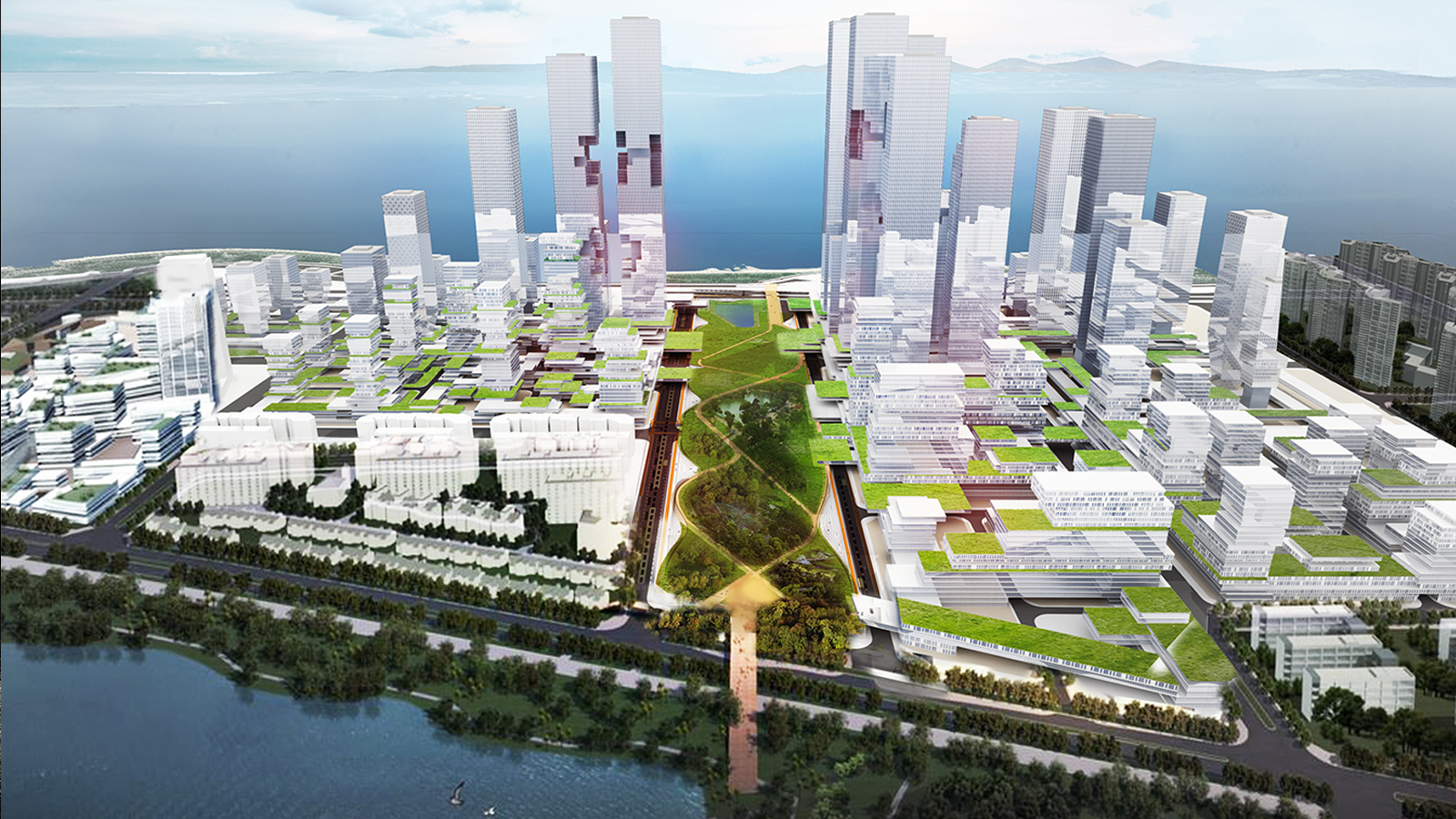 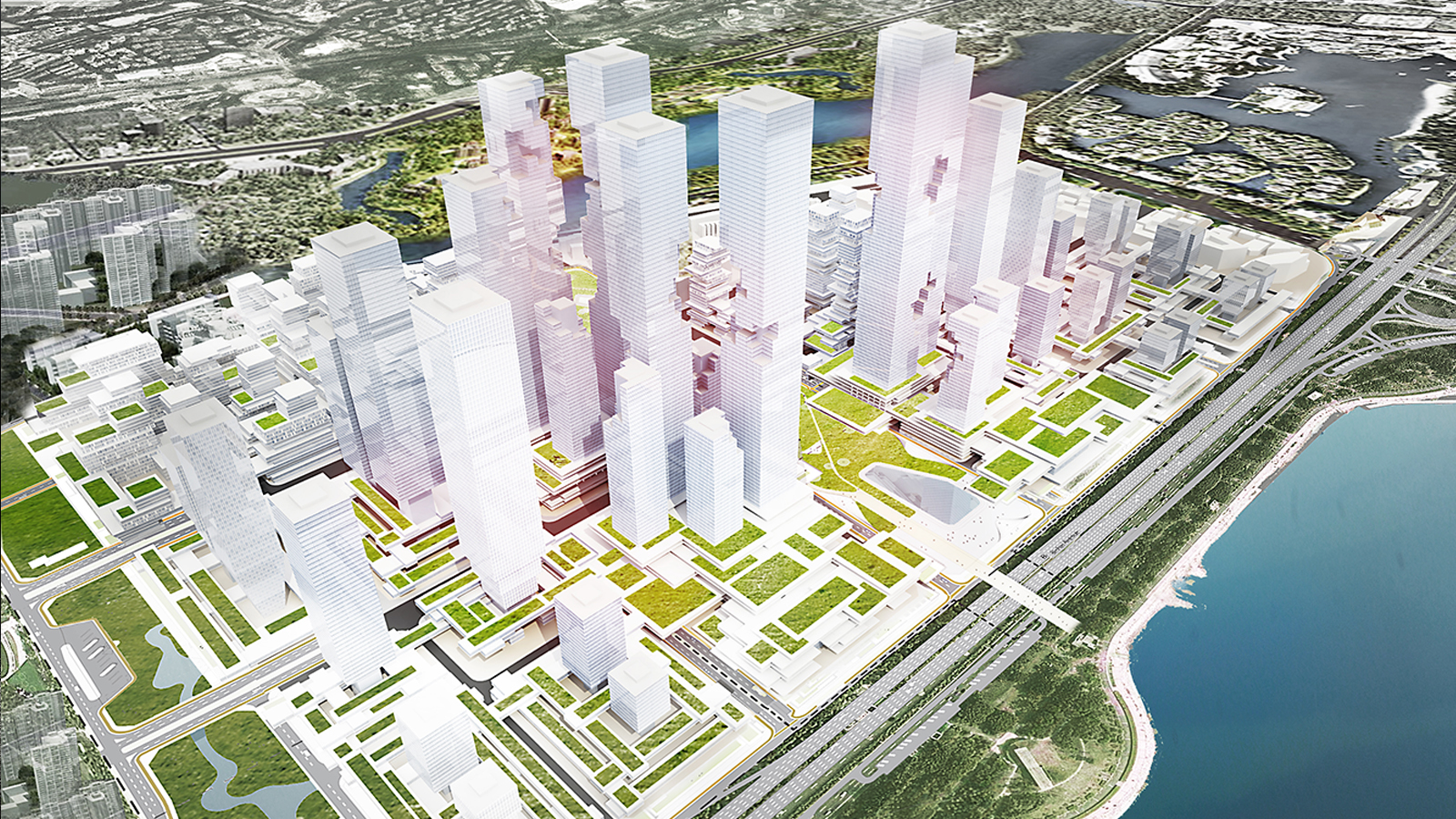 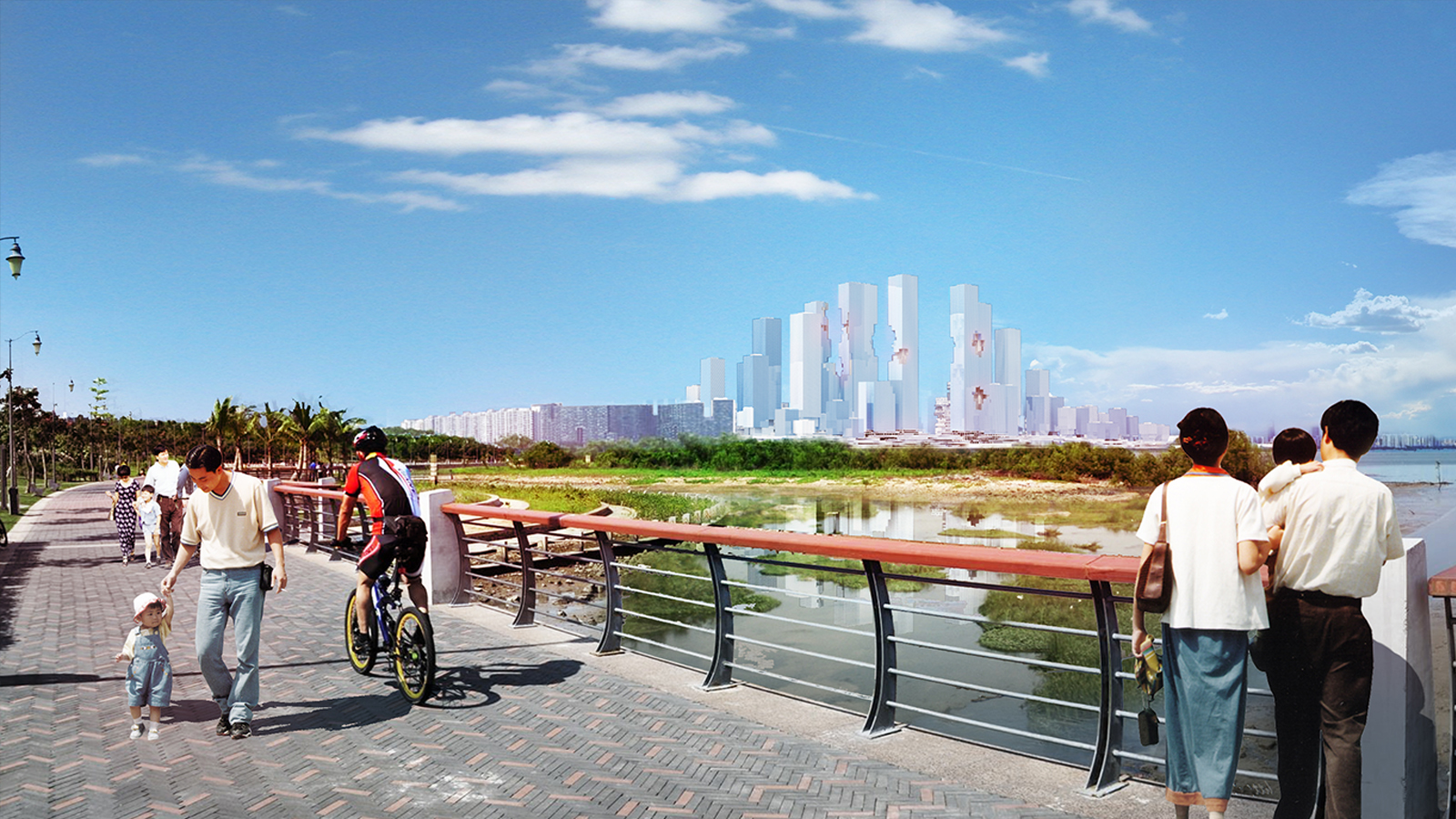 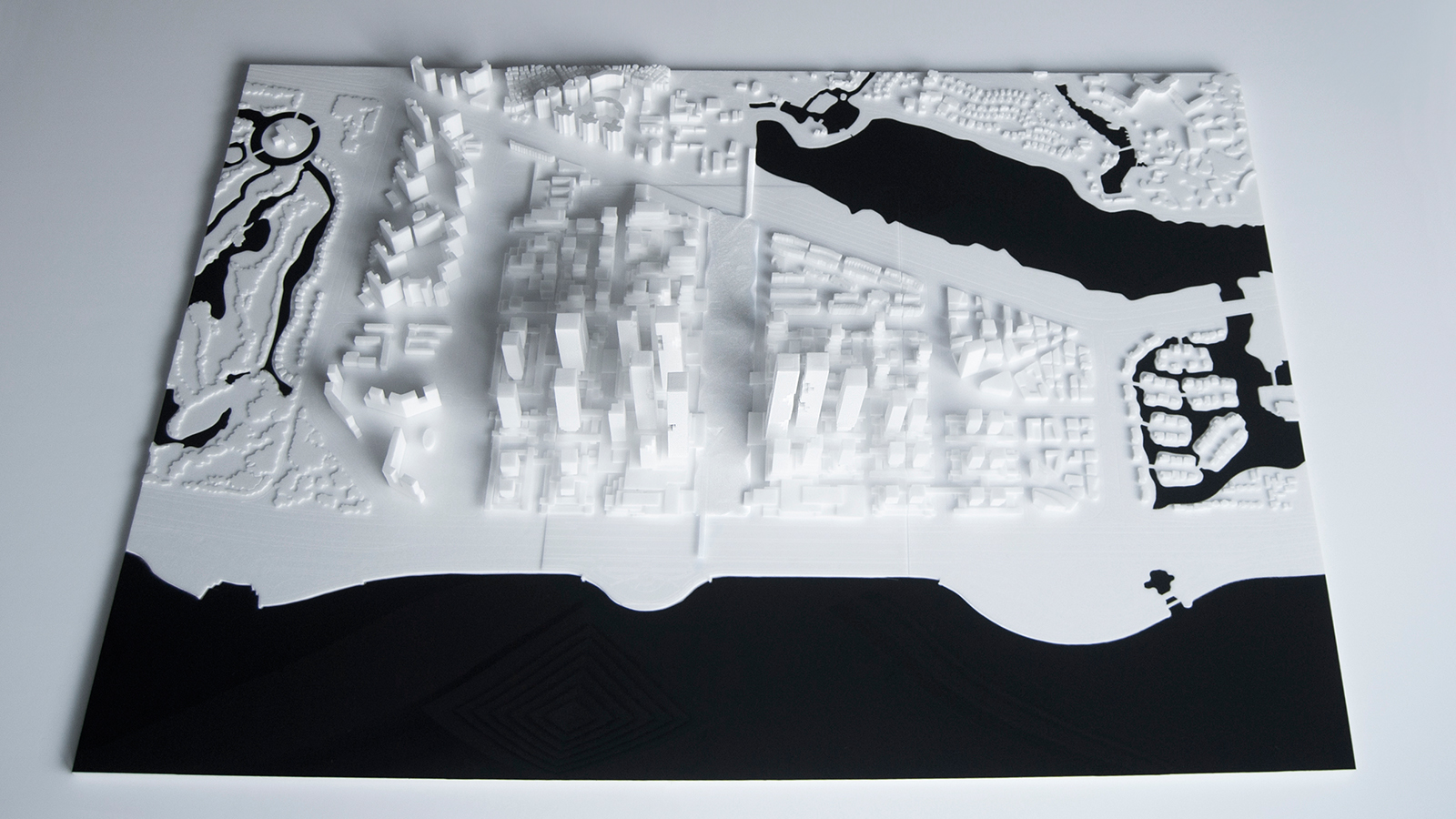 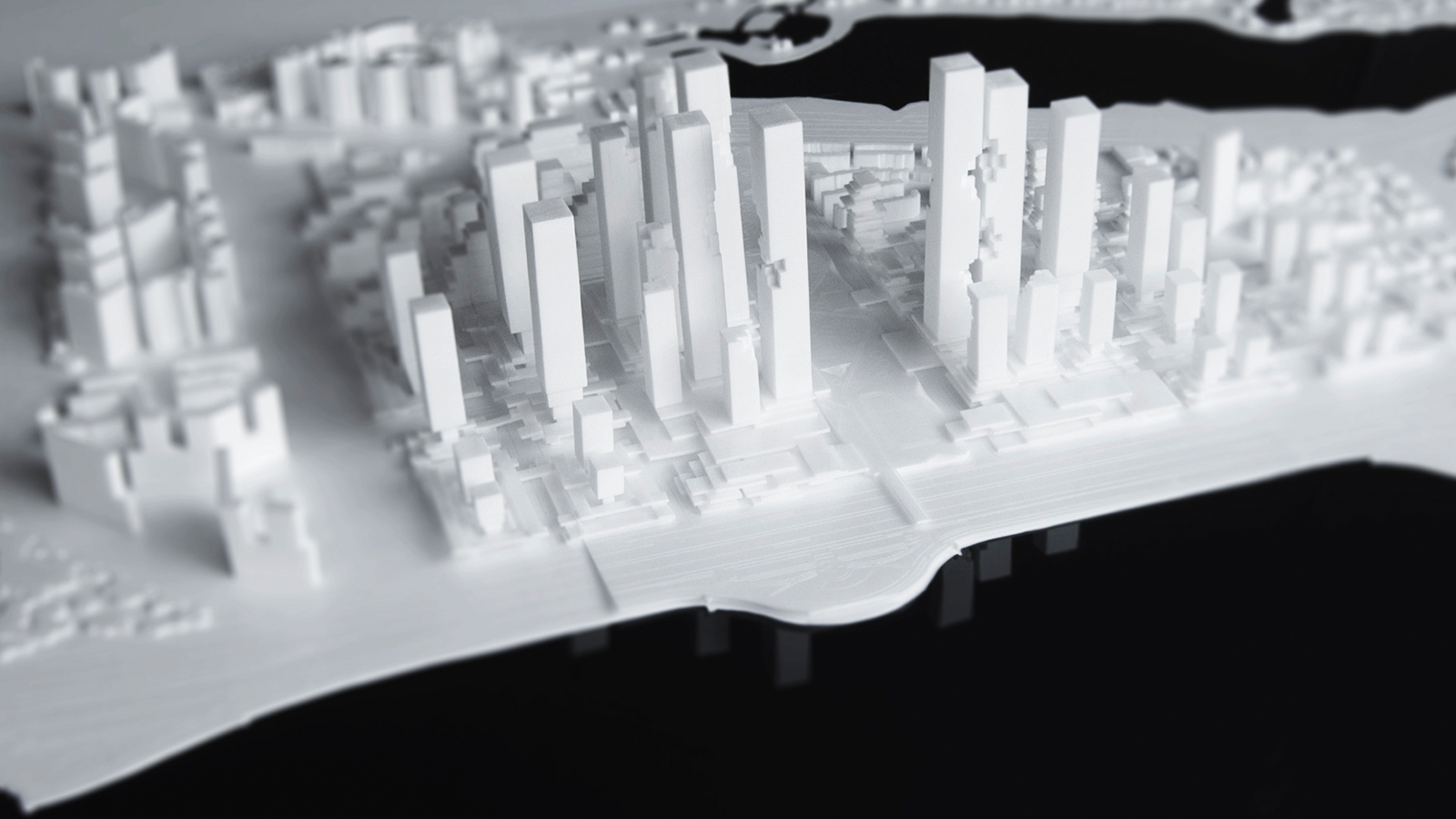 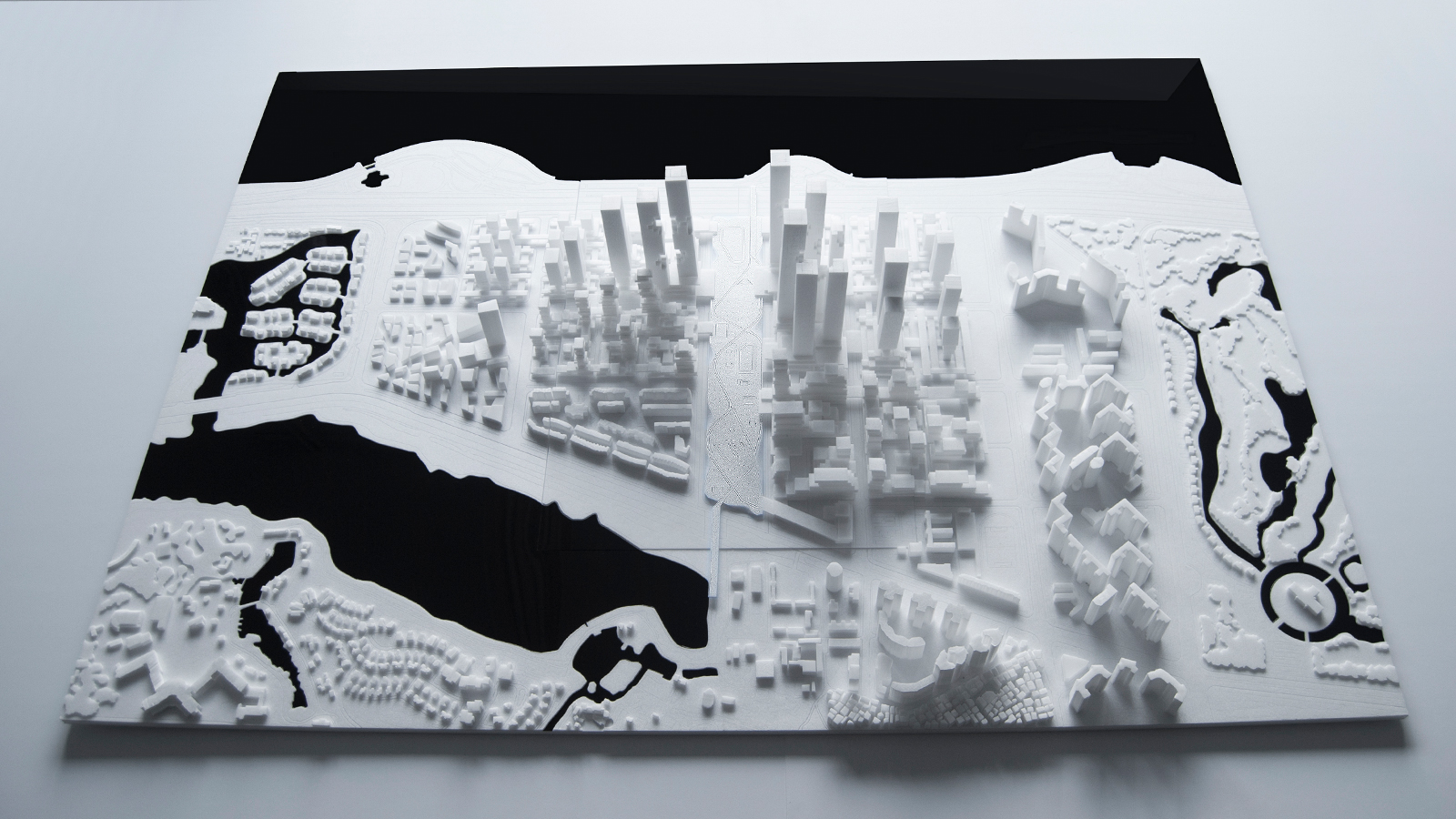 In order to stimulate the currently based on export and industry Chinese economy, the new national plan for the years 2014-2020 proposes increasing the factor of urbanization from the current 54 to 60 percent in the coming years. It is connected with the relocation of 90 million people which would improve the internal consumption. The city expansions are carefully planned in order to provide better living and working conditions throughout this process. Until 2020 all the cities above 200 thousand employees will be integrated in a rail system and the ones inhabited by more then 500 thousand people will be connected to a fast train system. It is estimated that Chinese cities will increase by 400 million in the future in 15-20 years time. Shenzhen known as the “instant city” is one of the most remarkable examples of such a transformation from a rural to an urban area which became China’s first – and arguably most successful – Special Economic Zone. Since the establishment it has seen unprecedented growth from a village of 30,000 to a city of over 325 times that.

Shenzhen Bay ring area will become the most important city area among the region forming a headquarters operations base with a developed modern service, information, creative, high-tech industry attracting important institutions including Global top 500 enterprises and other highly-developed enterprises.

In order to reach for the planned goals of a “super economic function”, “super city image” and “super environment location” it must address not only the typical issues of a big XXI century metropolis like pollution, lack of resources and over population but propose solutions for a smart design and growth.

With the new height restrictions positioned in the radical transformation plans of the city, Shenzhen is facing a race of new towers, new icons, competing for prominence. New towers would emerge from the flatness of the city, lingering over the new center with mega tall height ranging almost 700m. The aim of our proposal is not compete to create another symbolic icon, but rather a structure that will preserve and enhance the current landscape views presence and ensure it’s continued existence as one of Shenzhen’s major symbols itself. The new city strategy with mega tall buildings and ultra dense areas needs to address new issues as well. One of the most important is the very location itself which used to be water and now is reclaimed land. Taller buildings would require deeper and more expensive foundations and piling. The race for elite towers that as sleek solids reach the maximum construction limits, isn’t healthy for a sustainable community or for a balanced quality of life.

In the slender towers, the elevators and stairs take up a huge proportion of the floor space, and there is lot of expensive exterior wall for each unit. The construction costs for this kind of building are high. There is less street life too, as ground floors are taken up with lobbies and exits and ramps instead of stores and restaurants. The proposed construction would be a lot cheaper and the buildings a lot more efficient, as for the speed of reaching the top of the buildings or the public functions in the bases with stairs or ramps for bikers. This would also provide a safe design in case of a typhoon when it is easier to get in and out of the office building when the power goes out.

Another important issue is the concept of the so-called vanity height where the distance between a skyscraper’s highest occupiable floor and its architectural top, in many cases of the super tall buildings shows that many of theses structures have uneven ratios between habitable and non-occupiable space. We propose not participating in the race for the 1000m mark but creating a more sustainably and people oriented design.

The towers will contain all the major office program required by the brief. The terraced form will house the rest of the commercial area including the retail. It will act as a strategic base that would be spread on all the Shenzhen Super City site to exploit its full potential by maximizing the green areas, harvesting water and solar energy, connecting the tall buildings and creating elevated pedestrian connections between them via a series of platforms. This will roof the whole area acting as a large public garden that is shaded by other terrace surfaces.